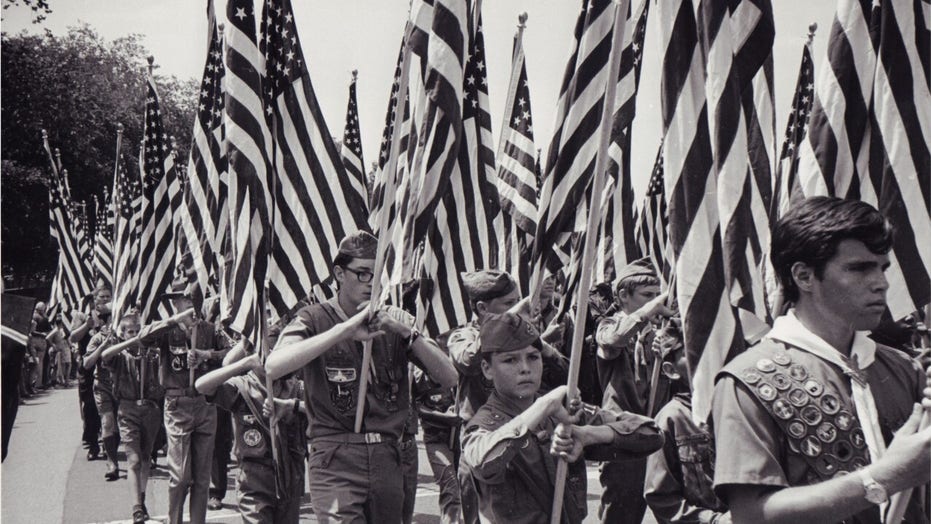 Find out the history of Boy Scouts of America, which recently filed for bankruptcy, including its origins, inclusivity initiatives, and membership decline.

The Boy Scouts of America (BSA) is the largest scouting organization and one of the largest youth organizations in the United States. However, crippled with a growing number of sexual abuse lawsuit settlements, they filed for Chapter 11 bankruptcy on Tuesday.

The origins of the BSA go back to London, where in 1909 Chicago publisher William Boyce got lost in the fog and a Boy Scout helped him get to his destination. When the young boy refused payment for doing a good deed, Boyce was inspired to bring the movement to the U.S. He merged several youth organizations, including the Woodcraft Indians and the Sons of Daniel Boone, to form the Boy Scouts of America on Feb. 8, 1910.

The program referred to as Boy Scouts since its founding in 1910, officially changed its name on Feb. 1, 2019, to "Scouts BSA" to reflect the admission of girls. In February 2017, BSA welcomed its first openly transgender member. The organization as a whole -- including other programs like Cub Scouts, Sea Scouts, and Explorers -- is still called "Boy Scouts of America."

Every BSA leadership position is open to females, according to the organization's website. More than one-third of Scout volunteers are girls.

Though the organization boasts 2.2 million members, it's had a steady decline since 1973 when they peaked at 4.8 million members. Many of its largest partner organizations ditched the BSA over membership controversies. Some corporations – Intel, UPS and Merk – stopped donating to the BSA after they did not change their policy to allow gay members, but then when they announced a reversal in 2013, several churches and conservative members announced there were boycotting BSA.

Trail Life USA is a faith-based alternative with 30,000 members today. After the most recent BSA changes, including allowing girls and transgender members, several churches replaced their BSA troops with those of Trail Life USA.