Two Wauwatosa, Wisconsin, police officers were shot and wounded at a hotel on Saturday, officials say. A male suspect is in custody.

Officers responded around 10:30 p.m. to the Radisson Hotel at N. Mayfair Road and W. North Avenue for a report of shots fired. FOX6 News Milwaukee reports when officers arrived on the scene, they spoke with several witnesses and guests who indicated the initial shots came from the hotel's second floor. Officials say as officers began to check that floor, a suspect fired at officers.

WITNESS: KENOSHA VICTIM WAS BELLIGERENT BUT NO THREAT

Two officers were struck and suffered non-life-threatening injuries. They were taken to the hospital for treatment and are in stable condition.

A suspect was located and arrested, according to a news release. 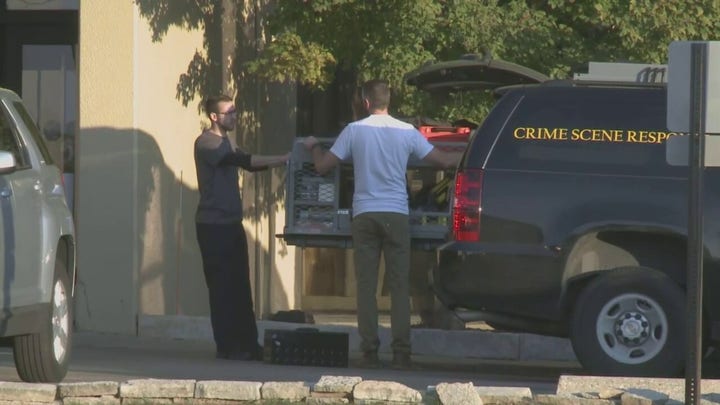 An extensive search of the hotel was conducted by additional responding officers and no other injuries were reported. Officials say there is no known threat to the public.

The Milwaukee Area Investigative Team (MAIT) was activated to handle the investigation. Anyone with information regarding this shooting is urged to contact the Wauwatosa Police Department Investigative Division at 414-471-8430.