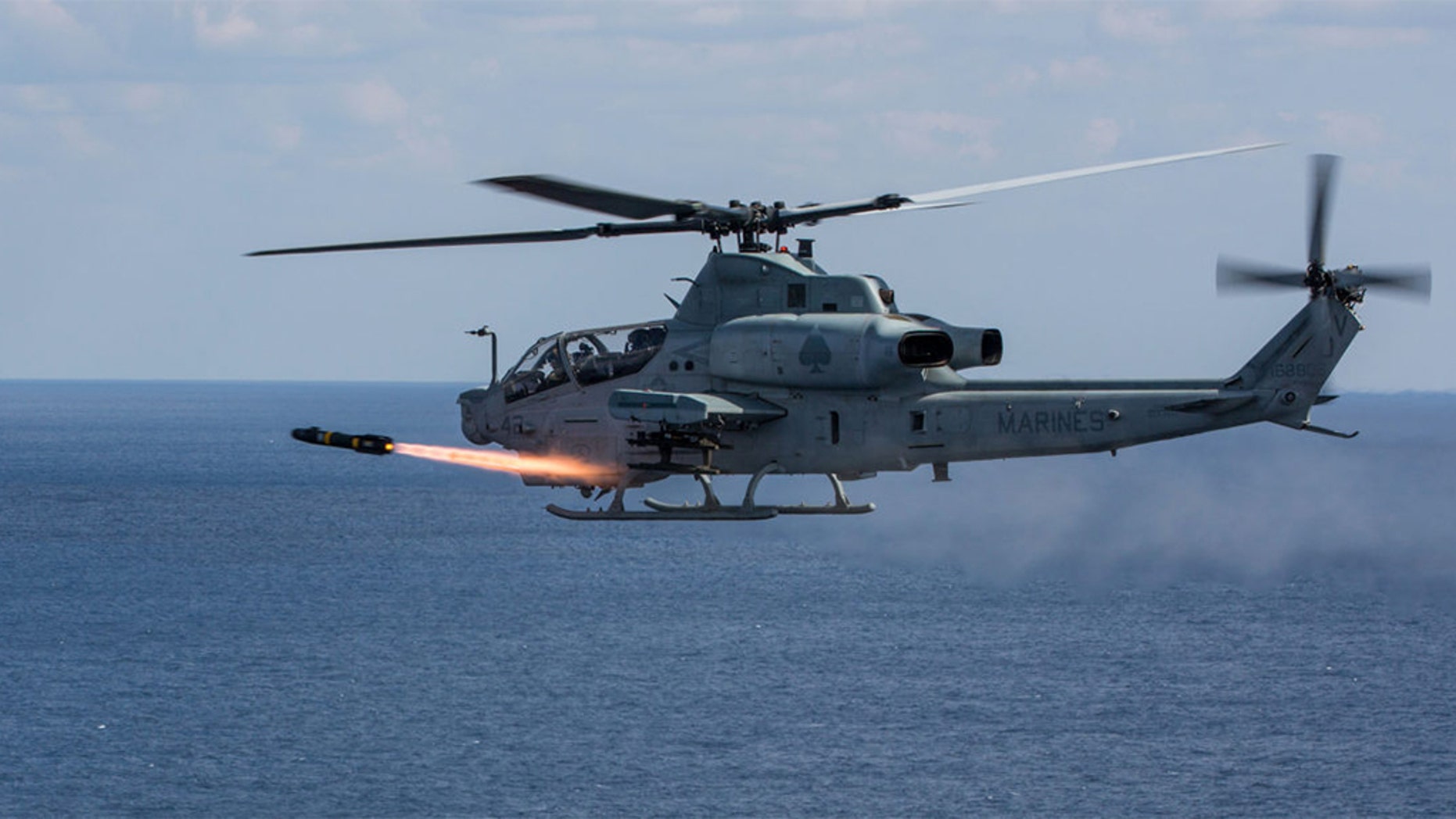 A statement from the Marine Corps Air Station said the crash unfolded at around 8:45 p.m. Saturday.

The Marine Corps said the pilots of the AH-1Z Viper were conducting a routine training mission as part of the Weapons and Tactics Instructor (WTI) course 2-19.

The cause of the crash was under investigation.

The names of the pilots who were killed have not been released and will be withheld until 24 hours after next-of-kin notification, officials said.

The station is located about 2 miles from Yuma and the 1,300-square-mile training ground is one of the world's largest military installations.