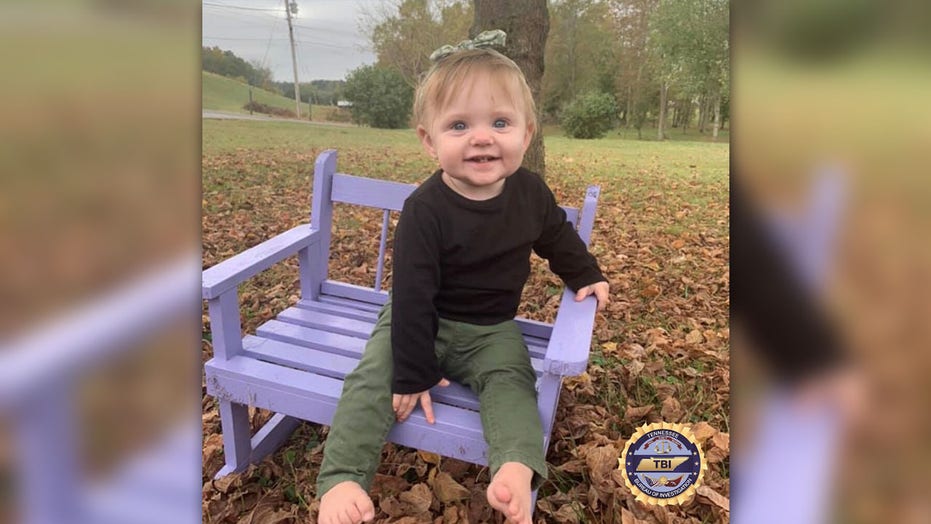 Investigators in Tennessee looking into the disappearance of a 15-month-old girl have arrested two people in connection to the case, according to reports.

Police say the pair was found inside a vehicle linked to the disappearance of Evelyn Boswell, who was last seen on Dec. 26. The relationship between the suspects and the child was not immediately known, and they have not been charged with her disappearance.

Despite being last seen almost two months ago, Evelyn was only reported missing on Feb. 18, according to the Tennessee Bureau of Investigation.

On Friday, investigators released images of a BMW and said the individuals with that vehicle “are believed to have information” pertaining to Evelyn’s whereabouts.

The girl’s mother, Megan Boswell, told police that her daughter was with someone she trusted to watch her while she was at work, but she declined to name that person, FOX8 reported.

Police said the mother is cooperating with the investigation but her information has been inconsistent, WCYB reported.

“The reason I didn't report it or anything was I knew the person who had her, and I didn't want them to run away with her," Boswell previously told the station. "And as soon as they thought anything was going on, they just kinda vanished. So I'm just kinda worried, you know, about where they are at. What they're doing with her at this point in time."

Evelyn was still reported missing at the time of Boswell and McCloud’s arrests.