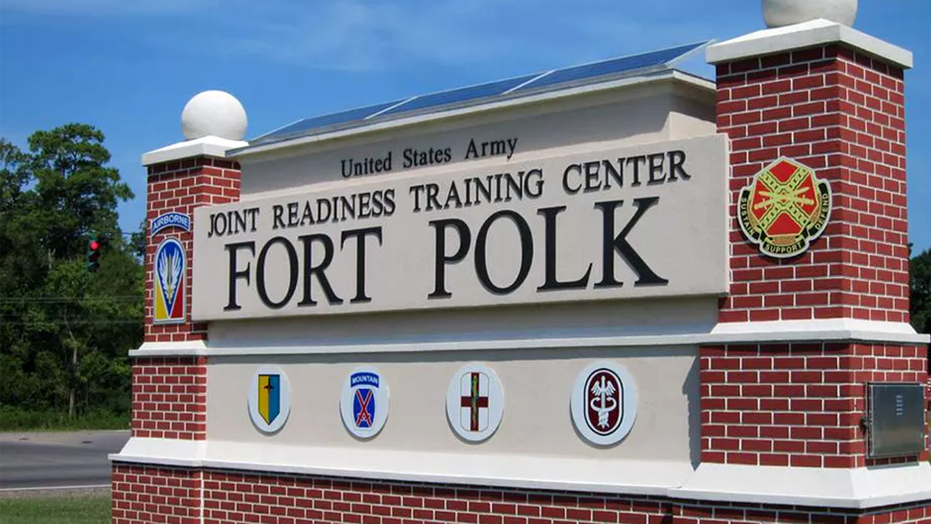 A helicopter crash at a U.S. military base in Louisiana has left one person dead and three more injured, military officials said.

Emergency services responded to the 1-5 Aviation Battalion early Thursday morning over reports of an Army helicopter crash at the Joint Readiness Training Center and Fort Polk, officials said in a statement.

Four people were aboard the aircraft at the time of the crash.

One person died while three others sustained injuries. Officials declined to identify the victim who died pending family notification.

Details surrounding the crash were not immediately known but an investigation has been started.

Around 8,000 soldiers are stationed at the base located in Central Louisiana, just 150 miles northwest of Baton Rouge.