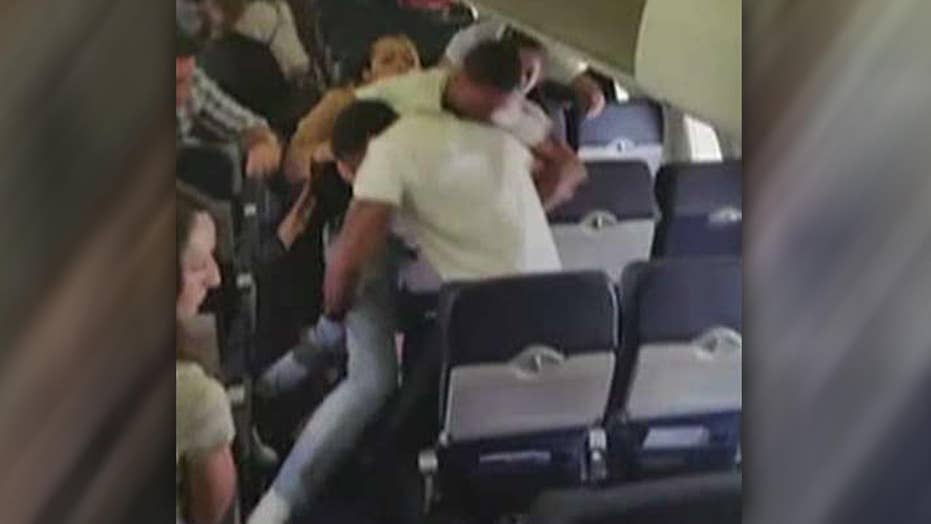 BURBANK, Calif. – One person was arrested after a brawl erupted aboard a Southwest Airlines jet deplaning in Burbank after arriving from Dallas.

A statement Tuesday from the Dallas-based air carrier said the incident happened Sunday aboard Flight 2530 during deplaning at Burbank Bob Hope Airport in the San Fernando Valley suburb of Los Angeles.

The fight involved three passengers aboard the Boeing 737. Southwest spokeswoman Alyssa Eliasen says police were summoned and one passenger was arrested, while another incurred minor injuries that didn't prevent further travel.

There was no word on what prompted the quarrel. The Southwest statement says flight crews are trained to de-escalate conflict.