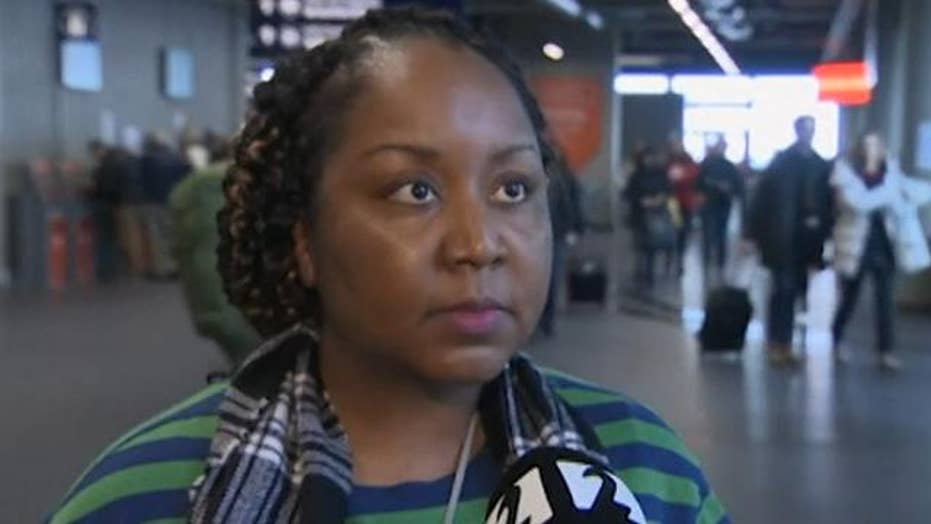 In a statement on its website, the airline, which had earlier suspended all its flights, told passengers there would be no further flights and advised them to check flights with other airlines for ways to reach their destinations.

The airline, founded by entrepreneur Skuli Mogensen, began operations in 2012 and specialized in ultra-cheap flights between North America and Europe, with flights to airports in cities including Washington, D.C, New York, Paris, London and its Reykjavik hub.

The airline, founded by entrepreneur Skuli Mogensen, began operations in 2012 and specialized in ultra-cheap flights between North America and Europe. (iStock)

Its bankruptcy comes after six months of turbulent negotiations to sell the low-cost carrier, first to its main rival and flag-ship carrier Icelandair and later to Indigo Partners, an American company operating the airline Wizz.

"I will never forgive myself for not acting sooner," Mogensen said in a letter to employees Thursday. "WOW was clearly an incredible airline and we were on the path to do amazing things again."

Tourism is Iceland's largest industry and WOW's disappearance is set to have an effect on this summer's high season.

In its early years the airline expanded fast to 37 destinations and reported up to 60 percent annual growth in passenger numbers. Its revenue per passenger, however, has not kept up and fell by about 20 percent in 2017, according to the last earnings report.