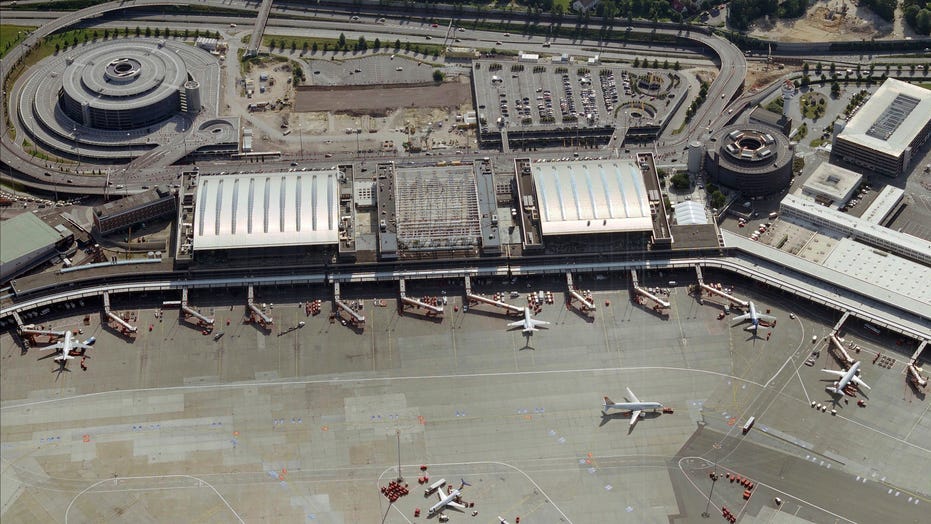 The Hamburg Airport was temporarily shut to travelers earlier this week following the discovery of a bomb from World War II in the vicinity.

On Tuesday evening, officials announced that the airspace above the airport was closed due to the unexpected discovery in the Niendorf quarter of the city.

"Due to a bomb disposal, the airspace over Hamburg Airport is currently closed. There are no takeoffs and landings. The duration is currently unknown," the Hamburg Airport tweeted around 8 p.m. on Tuesday. The tweet concluded by advising travelers to check with their airlines about delays and flight cancellations.

At the time, Hamburg Airport reiterated to travelers on social media that they could not give a timetable for the reopening of the airport, which ended up being closed for nearly three hours.

The Hamburg Police also updated the public about the situation, confirming that “an old aerial bomb” had been discovered in Niendorf. They later announced that a “warning radius” had been set for the defusing of the weapon, and that evacuations of the area were being carried out. Police added that an emergency shelter was set up at the “Hinter de Lieth” school.

The Hamburg Fire Department also advised citizens to stay indoors, on the side of their buildings furthest from the bomb’s location, and away from any windows.

The bomb was ultimately defused safely later that night.

“Hamburg Airport just reopened," the airport tweeted around 11 p.m. "The WW2 bomb in Hamburg-Schnelsen was successfully defused. All waiting flights can depart/land from now on.”

Once again, officials advised travelers to check with their airlines about the status of specific flights.