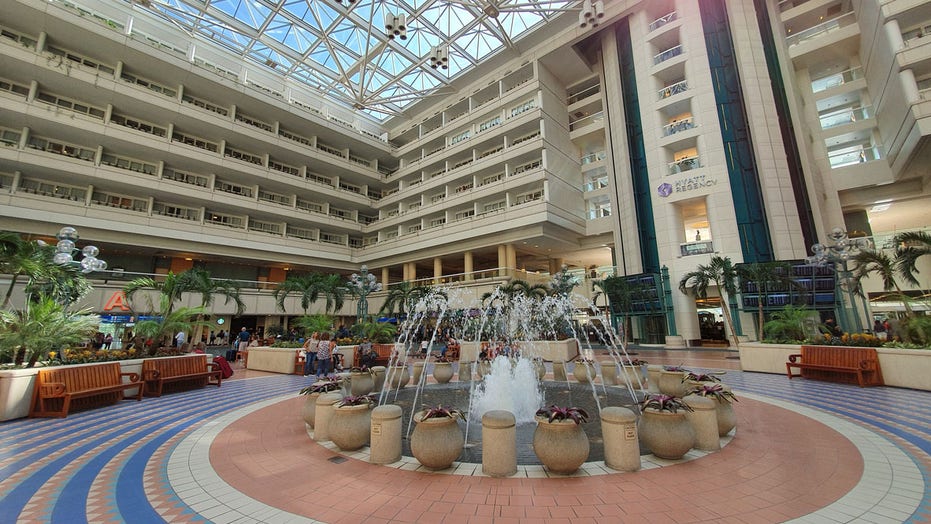 This shouldn’t have worked.

A new report from the TSA documents how a woman was able to sneak past security at Orlando International Airport without any ID or even a ticket. After making her way into the gate, the woman was then able to make her way onto a plane and claimed a seat before getting caught.

The suspect (whose name has been released) reportedly attempted to enter the airport by showing a TSA agent a JetBlue baggage receipt. (iStock)

The incident occurred in October of last year but details are only being revealed now, AP News reports. According to the news outlet, the woman wasn’t caught until the plane she entered was on the tarmac.

PASSENGERS WITH COVID-19 FLEW ON FLIGHTS TO LAX, PUBLIC NOT WARNED: REPORT

The suspect (whose name has been released) reportedly attempted to enter the airport by showing a TSA agent a JetBlue baggage receipt. She was told she would need to receive her ticket from the JetBlue desk, and briefly left.

She returned and snuck past security as two families were showing their documents to the agents. The woman passed through the X-ray machine and then waited at a gate for a Delta flight headed to Atlanta.

When the airline began boarding wheelchair-bound passengers, the woman reportedly snuck onto the flight by tricking the gate agent into thinking she was with one of them. Once on the plane, the woman allegedly picked a seat and sat down.

It wasn’t until another passenger claimed that they had a ticket for that seat that the woman was caught. When asked for a boarding pass, the woman reportedly said that she had thrown it away after getting on the plane.

After being removed from the plane, the woman attempted to use a selfie on her phone as her ID. The woman was later identified through facial recognition software and authorities said she had a history of mental health issues. No charges were filed.