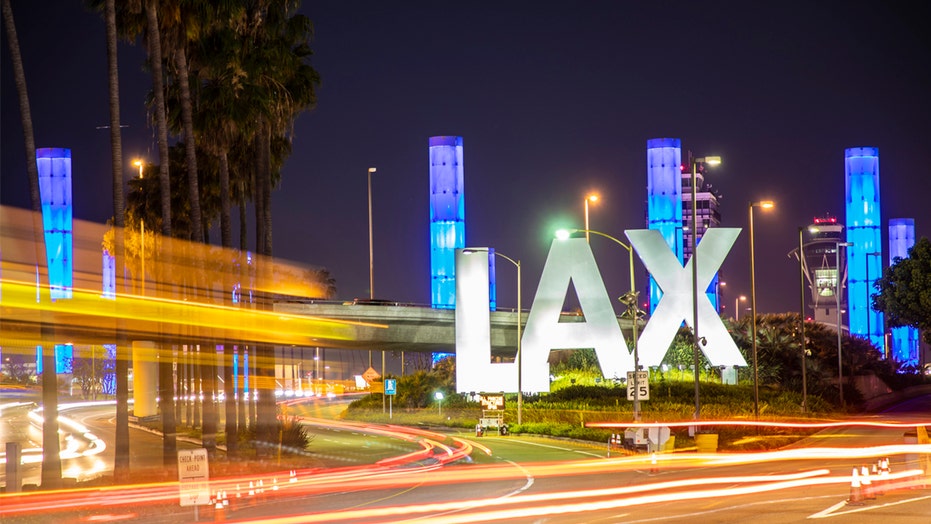 A retired Manhattan surgeon infected with the coronavirus reportedly flew on a cross-country flight from New York to Los Angeles back in mid-March, resulting in the virus unknowingly spreading to others, who later died, according to a report.

With much of the country already on coronavirus lockdown, the passenger flew with 49 passengers and eight crew members during that flight that departed John F. Kennedy Airport and arrived at Los Angeles International Airport roughly six-hours later.

It was one of two flights with an infected person on board -- the other from Seoul, South Korea on March 8. Both saw more than 200 people returned to their families and local communities without being contacted or alerted, according to the Los Angeles Times.

Public health officials reportedly failed to inform anyone on the flight that they were at risk and the airline just recently learned of the case, according to the paper. One of the passengers who flew on Asiana Airlines Flight 202 from Seoul went into cardiac arrest the morning after the flight, and became the first COVID-19 death in Los Angeles County.

The surgeon on the New York flight later developed a high fever and phlegmy cough and was rushed to a local hospital the next day. The virus spread from the domestic flight eventually reached a California assisted living facility where a dozen other people later died, according to the Los Angeles Times.

A Centers for Disease Control and Prevention spokesman told the paper that L.A. public health officials never alerted them about the flights, so the spread couldn't be traced.

“Any delay in contacting exposed individuals will increase the likelihood of disease spread,” a CDC spokesman added.

“Sitting in a closed environment for an extended period of time just increases the overall exposure,” Engelthaler said.

The CDC has carried out 392 contact tracing investigations of air travelers since the coronavirus pandemic began, according to the Los Angeles Times.