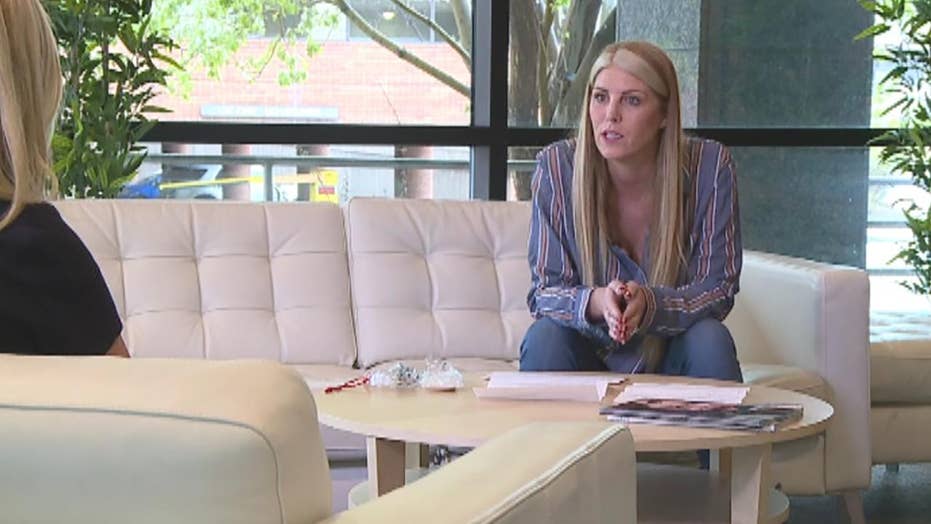 Colorado woman faces a $500 fine from U.S. Customs and Border Protection after carrying an apple off a plane.

A Colorado woman is facing a $500 fine from U.S. Customs and Border Protection (CBP) for saving a free apple she received as a snack from Delta Air Lines on her way back to the United States from Paris, France.

Crystal Tadlock told Fox 31 Denver, toward the end of her flight from Paris, flight attendants passed out apples in plastic bags as a snack. Tadlock put the fruit in her carry-on to save for when she was hungry during the second leg of her trip.

Once Tadlock arrived in the U.S., she went through Customs and her bag was chosen to be randomly searched, Fox 31 reported. Tadlock says a Customs agent pulled out the apple in the plastic bag with Delta’s logo on it.

When questioned about the snack, Tadlock explained she received the apple from the airline and asked if she could throw it away or eat it, Fox 31 reported. The Customs agent allegedly told her no and fined her $500 for carrying the undeclared fruit.

"He had asked me if my trip to France was expensive and I said, 'yeah.' I didn’t really get why he was asking that question, and then he said 'It’s about to get a lot more expensive after I charge you $500,'" said Tadlock to Fox 31.

Tadlock said the innocent mistake could end up costing her bigger than just the $500 fine – she could also lose her Global Entry Status, which allows pre-approved, low-risk travelers to have expedited clearance into the U.S.

Tadlock told Fox 31 she’s frustrated with the incident and feels Delta should not have passed the apples out to customers or should have at least reminded passengers not to take the fruit off of the plane. She also thinks Customs could have handled the situation differently after seeing the fruit was in an airline-marked bag.

"It’s really unfortunate someone has to go through that and be treated like a criminal over a piece of fruit," said Tadlock to Fox 31.

A CBP spokesperson said in a comment to Fox News that "all agricultural items must be declared."

"Prohibited items that are not declared by a passenger are confiscated and disposed of by CBP. More importantly, civil penalties may be assessed for failure to declare prohibited agricultural products and may range up to 1,000 dollars per first-time offense for non commercial quantities. If the items are determined to be for commercial use, violations will be assessed at a much higher rate," the statement read.

According to the U.S. Customs and Border Protection website, “every fruit or vegetable must be declared to a CBP Agriculture Specialist or CBP Officer and must be presented for inspection.”

A spokesperson for Delta said in a statement to Fox News: “We encourage customers to adhere to U.S. Customs and Border Protection policies and requirements.”

Tadlock is planning to fight the charge in court.