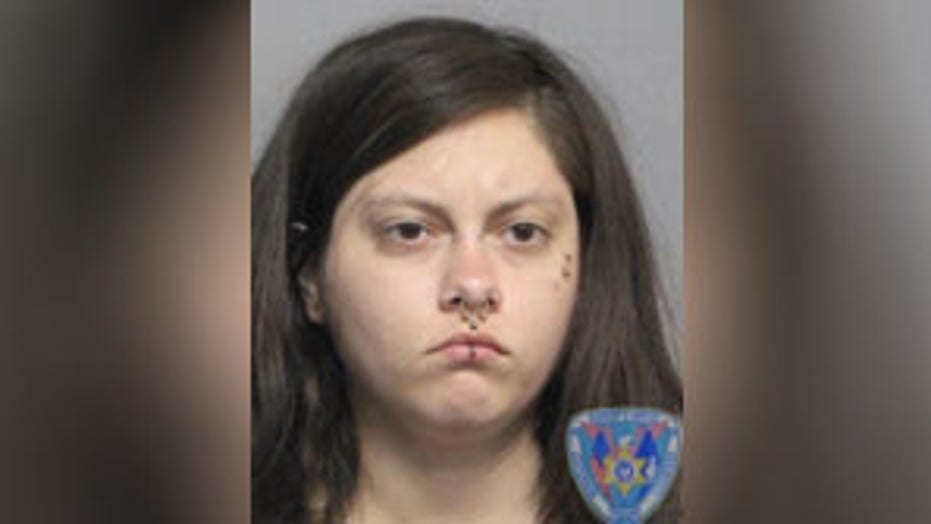 People used to get dressed up to fly.

A woman was recently arrested after allegedly arriving at the Louis Armstrong International Airport in New Orleans completely naked. According to local reports, she refused to leave when the airport staff told her that she could not fly with no clothes on.

Mariel Vergara, a 27-year-old from Pueblo, Colo., walked into the airport naked and approached the Spirit Airlines counter on April 4th, NOLA.com reports. Authorities were called to the scene and by the time they arrived, Vergara had reportedly put on a dress.

A deputy on the scene, however, reportedly said Vergara was not wearing underwear and that the dress did not properly cover her up. This meant that she was still violating public decency laws.

According to local news outlets, airline officials would not let Vergara fly due to her lack of attire and she was asked to leave the airport, which she allegedly refused to do.

New Orleans Gov. John Bel Edwards issued a stay-at-home order for New Orleans in late March. The Louis Armstrong International Airport has implemented increased cleaning and sanitization practices to combat the spread of the virus. Airlines are still in operation at the airport, although service has likely been affected by the COVID-19 outbreak.