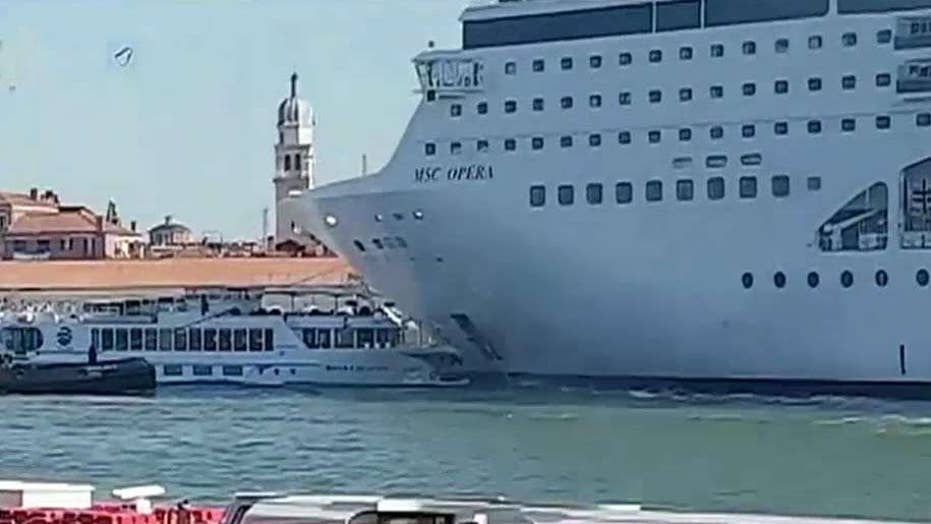 The cruise ship owner said that there was a mechanical problem when trying to dock.

Lawmakers in Venice, Italy, have moved to begin rerouting large cruise ships from docking in the historic city’s center, following the dramatic crash of the MSC Opera liner in June.

Officials announced the news on Thursday, TravelPulse reports, with the change slated to take effect in September.

According to the outlet, passengers on cruise ships to the ever-popular destination can expect to “call at ports closer to the Italian mainland but still inside the lagoon, including the Fusina and Lombardia terminals,” with big plans for next year.

"The aim is to reroute about one-third of the cruise ships already booked on Venice towards new berths by 2020,” Italian minister of transport Danilo Toninelli said of the update. “We've been talking about big ships for 15 years and nothing has been done. These floating palaces will start to go elsewhere.”

Pino Musolino, the chairman of the northern Adriatic Sea port authority, echoed similar sentiments, as per the Daily Express.

"The growing size of vessels, their environmental impacts on the areas surrounding the ports and the 'burden' that the increasing number of tourists… are creating a situation of conflict,” Mussolino detailed in a letter to neighboring port authorities.

On June 2, multiple people were injured in Venice after a towering, out-of -control MSC Cruises ship crashed into a tourist river boat and dock tourists ran in panic as a ship's horn blared.

The collision happened around 8:30 a.m. on the Giudecca Canal, a major thoroughfare that leads to the city's famous Saint Mark's Square.

The northeastern Italian city is a tremendously popular site for both tourists and cruise ships, especially during the summer tourist season.

Overtourism is an increasing concern for Venetian lawmakers, with roughly 30 million visitors flocking to the city annually, Newsweek reports. Venice has a population of about 55,000. 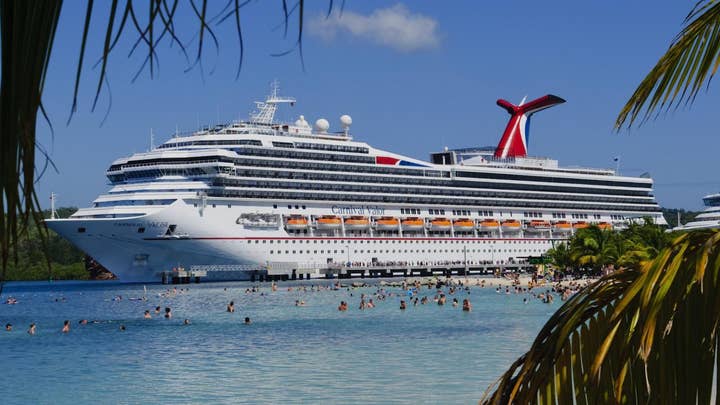