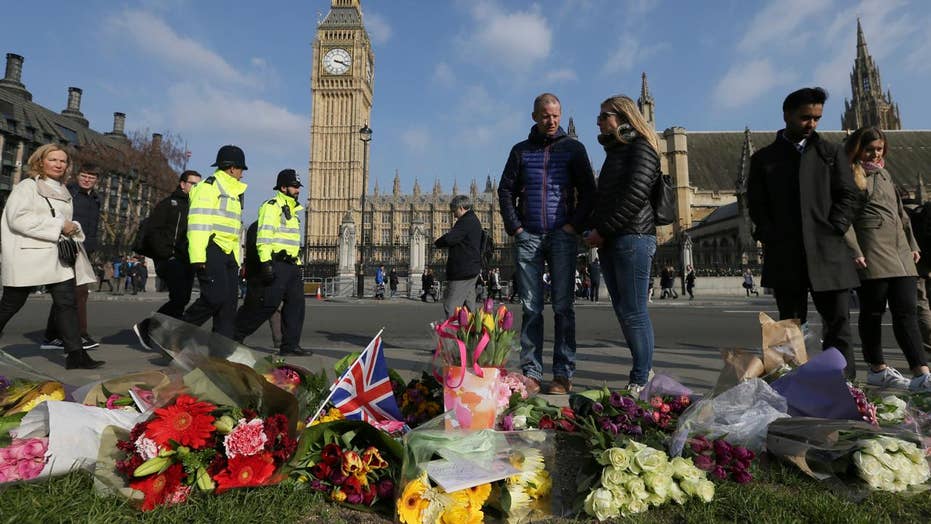 Terror back on Americans' minds after London attack

Whether Harvey Kenyon-Cairns was nervous at the US Embassy in London as he was questioned about possible terrorist activities is unclear, but his grandfather tells the Guardian Harvey was "good as gold" and didn't cry once.

Which is surprising, as Harvey is a 3-month-old British infant, caught up in what grandpa Paul Kenyon calls a "genuine mistake" that led to more than $3,700 in extra costs to make a Florida vacation happen after Harvey's travel papers didn't show up in time.

It all started when the elder Kenyon was preparing for his extended family's trip from the UK to Orlando and filling out Electronic System for Travel Authorization forms, which the Telegraph explains are necessary if one is traveling to the US under a visa waiver program.

But after filling out five forms for himself and other family members, Kenyon mistakenly checked "yes" for the question on Harvey's form that asked: "Do you seek to engage in or have you ever engaged in terrorist activities, espionage, sabotage, or genocide?"

The family had to cart Harvey on a 10-hour round trip from his home in Cheshire to the London Embassy, where he was apparently cleared of all terrorist ties—though "he has sabotaged quite a few [diapers] in his time," his grandpa notes.

Kenyon, who'd considered dressing baby Harvey up in an orange prison suit for his interview, decided against it because the Embassy "didn't appear to have a sense of humor over it."

Kenyon also points out that "if you were a terrorist, I suspect you’d not be ticking yes on the ESTA form anyway." (The FBI is now poring over three years' worth of terror tips.)

This article originally appeared on Newser: Baby Hauled Into US Embassy on Terrorism Suspicions