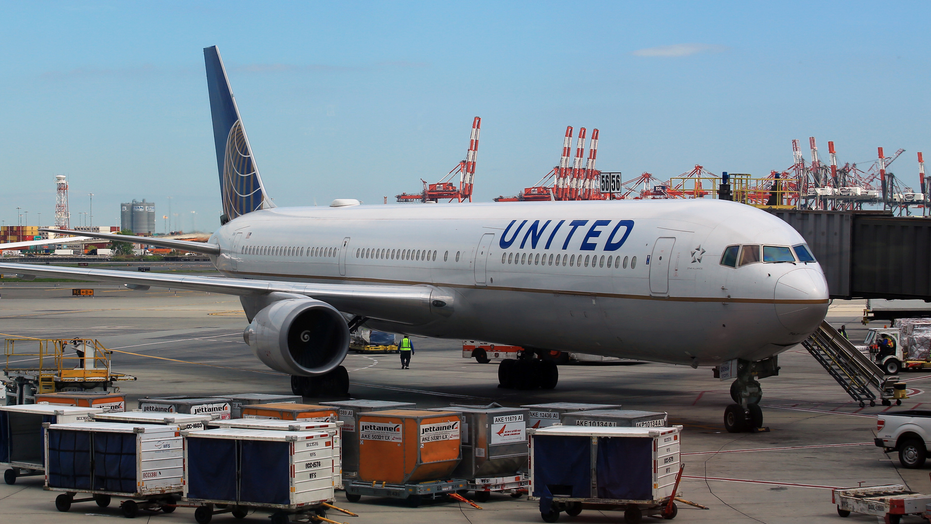 United Airlines has issued an apology after a 14-year-old boy was reportedly instructed to board the wrong international flight on Sunday.

Anton Berg, of North Carolina, was scheduled to fly from Raleigh to Stockholm, Sweden, via a stop at Newark Liberty International Airport (EWR) in New Jersey.

Once at EWR, however, Anton was ushered onto a Eurowings flight headed for Dusseldorf, Germany — rather than the Scandinavian Airlines partner flight he was booked on — despite his parents, Christer and Brenda Berg, paying United an additional $150 to escort the boy to the correct flight, WRAL reports.

Anton alerted his parents to the mix-up via text, but only after he was already on the plane, and began to realize he was on the wrong aircraft.

Brenda Berg claimed on Twitter that she was unable to reach United by phone, to notify them of the mix-up, so she began tweeting directly at the airline, begging for someone to confirm where her son was.

“He is an unaccompanied minor going to ARN. You probably put another kid in his place who is supposed to go to Germany. The ARN is due to take off any second. The Eurowings to DUS has stopped on the runway. Do something! - call me,” she pleaded, all while Anton was sitting on the tarmac.

Brenda continued tweeting throughout the ordeal, claiming that no one from United had responding, or confirmed whether Anton was off the plane, for over an hour.

Anton eventually did return to the terminal in Newark, she said, though he was still unaccompanied.

Brenda was finally able to reach a representative, who said Anton was being rebooked on a different flight to Copenhagen. He arrived in Stockholm on Monday.

Anton arrived in Sweden on Monday. "He is safe with his grandparents," his mother confirmed on Twitter. (Brenda Berg)

"When somebody says unaccompanied minor, wrong airplane, wrong country, everybody should’ve stepped up and done something," Brenda told WRAL, adding that the screw-up was a "cosmic failure" on United's part.

Eurowings, meanwhile, said in a statement obtained by Fox News that Anton had “mistakenly received a boarding pass for the [Eurowings] flight,” which was boarding at a neighboring gate to the Scandinavian Airlines flight.

Eurowings said in a statement that he somehow "mistakenly received a boarding pass for the [Eurowings] flight" rather than the scheduled Scandinavian Airlines flight he was scheduled to board. (iStock)

Eurowings added that the crew “reacted immediately and informed the captain” before the plane turned back for the gate at EWR, where Anton was handed off to Port Authority and Transportation Security Administration staff.

United has also issued an apology for the incident.

“The safety and well-being of all of our customers is our top priority, and we have been in frequent contact with the young man’s family to confirm his safety and to apologize for this issue,” the airline wrote. “Once Eurowings recognized that he had boarded the wrong aircraft in Newark, the plane returned to the gate — before taking off. Our staff then assisted the young customer to ensure that he boarded the correct rebooked flight later that evening.

“We have confirmed that this young customer safely reached his destination.”