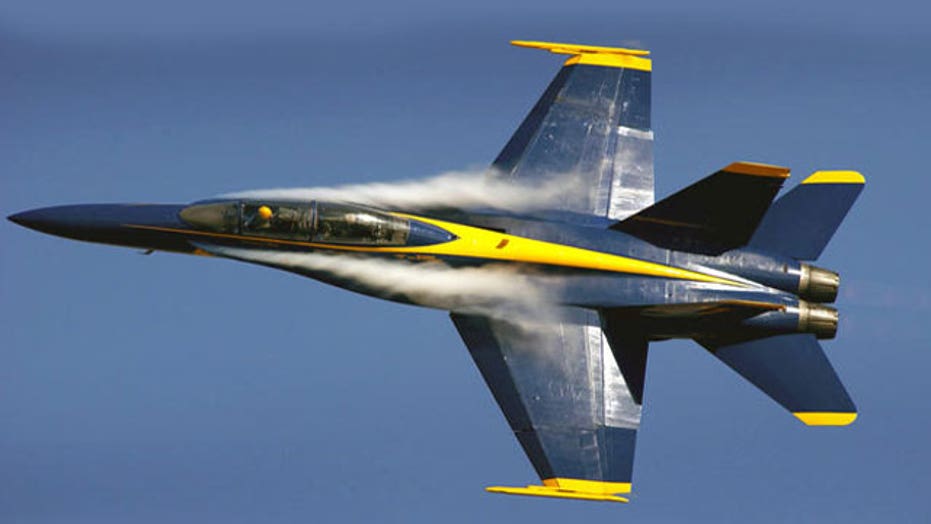 One Tucson museum is bringing the planes from the animated Disney film, Planes, to life in a special exhibit.

The real aircraft that inspired the animated Disney film "Planes" are now on display at the Pima Air and Space Museum in Tucson, Arizona.

Visitors can see the real version of planes that behind characters like Dusty Crophopper--modeled after Cessna's Air Tractor AT-502 and the PZL-Mielec M-18 Dromader --and Leadbottom, a PT-17 Sterman Biplane.

"When the trailer for the film first came out, these tiny little photos of the characters were floating around on the Internet. And so I brought them into our Director of Collections, and he said we actually have a lot of those characters. So of the 14 main characters, 12 of them are based on planes from here,” said Mary Emich of the Pima Air and Space Museum.

The planes in the display come from many different donors, including several from the military. The museum is home to a P51-Mustang and a F4U Corsair, both from World War II. These planes inspired the characters of Ripslinger and Skipper, respectively.

Emich says the most popular plane is the F-18, which was donated by the U.S. Navy’s Blue Angels squadron.

"It's a fighter, an attacker. It's Echo and Bravo in the movie, and this is the one that everyone really wants to see," Emich told FoxNews.com

The special display has peaked a particular interest in the film’s smallest fans.

"Parents have said to us that they've brought the kids before and they weren't that interested. And now the kids are asking to come," Emich said.

The sequel to Disney's "Planes" is set to come out in July 2014, giving fans of the film another chance to test their aircraft knowledge at the Pima Air and Space Museum.