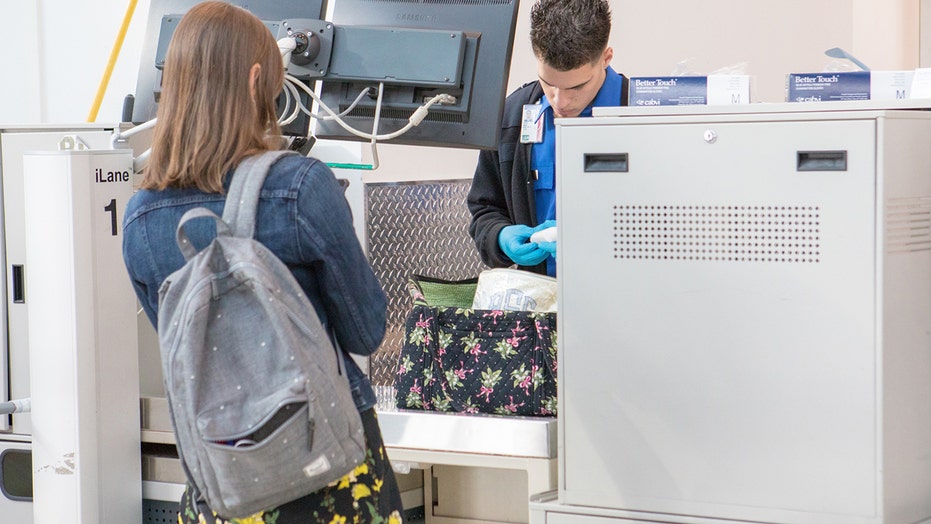 The Transportation Security Administration has updated the “What Can I Bring” section of its online regulations to reflect news of an FDA-approved epilepsy medication containing CBD oil.

“TSA was made aware of an FDA-approved drug that contains CBD oil for children who experience seizures from pediatric epilepsy,” the organization confirmed in a statement to Fox News. “To avoid confusion as to whether families can travel with this drug, TSA immediately updated TSA.gov once we became aware of the issue."

The "medical marijuana" section of the guidelines now says “products/medications that contain hemp-derived CBD or are approved by the FDA are legal as long as it is produced within the regulations defined by the law under the Agriculture Improvement Act 2018.” Medications fitting that description can be packed in both checked and carry-on luggage — albeit with special instructions.

The Transportation Security Administration has updated the “What Can I Bring” section of its online regulations to reflect news of an FDA-approved epilepsy medication containing CBD oil. (iStock)

CBD oils, or cannabinoid oils which are usually derived from the Cannabis sativa plant, are often sold as relaxation or pain-relief supplements. Experts say the levels of THC – the cannabinoid most recognized for giving marijuana its psychoactive properties – often found in commercially available products is far too low to produce a “high” in users, though studies on mice and rats have shown CBS oil to be effective in treating certain forms of inflammation.

The FDA, too, has reported on evidence of cannabinoids being effective in treating rare forms of epilepsy. In June 2018, the FDA approved Epidolex, the first medication to contain “a purified drug substance derived from marijuana.”

“The U.S. Food and Drug Administration today approved Epidiolex (cannabidiol) [CBD] oral solution for the treatment of seizures associated with two rare and severe forms of epilepsy, Lennox-Gastaut syndrome and Dravet syndrome,” the FDA wrote in a press announcement on June 28, 2018.

The legality of CBD oils containing trace amounts of THC currently varies from state to state.

The TSA will be briefing its officers on the new policy regarding the FDA-approved drug.

As per the TSA website, however, marijuana and certain other cannabis-infused products, including some CBD oils, remain illegal.

“Accordingly, TSA security officers do not search for marijuana or other illegal drugs, but if any illegal substance is discovered during security screening, TSA will refer the matter to a law enforcement officer.”