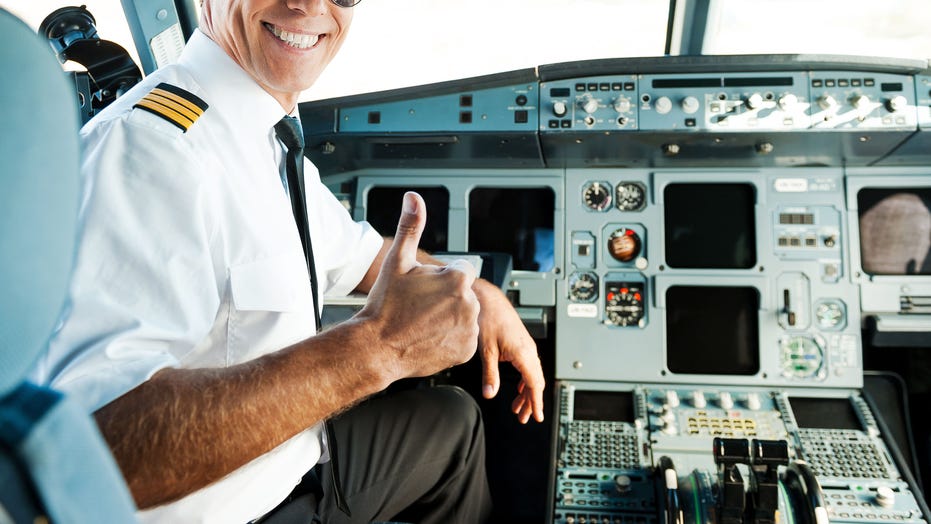 Nobody likes a line cutter, even if they go to extreme measures to pull it off.

A traveler in India was arrested after he was accused of impersonating a pilot at the airport, reportedly donning the disguise in an attempt to bypass security lines.

Authorities arrested Rajan Mahbubani at Delhi’s Indira Gandhi International Airport on Tuesday, KTLA 5 reported. At the time of his arrest, he was wearing a pilot’s uniform and was about to board an AirAsia flight from Delhi to Kolkata.

Mahbubani was reportedly carrying a fake pilot ID for Lufthansa, a German airline.

A Lufthansa employee alerted airport security that they suspected a passenger was impersonating one of their captains. AirAsia contacted Lufthansa to verify Mahbubani’s identity.

“Mahbubani said that he was a frequent flier and used to dress up as a pilot to gain easy access through security, get preferential treatment from security agencies and airlines and [get] seat upgrades,” the airport’s deputy commissioner of police Sanjay Bhatia told press outlets. “He would use the passage normally used by airline crew.”

Oddly, airport security says they were already on the lookout for Mahbubani because of videos he would post on social media platforms.

Mahbubani apparently had a history of dressing up in various uniforms, and pictures of him wearing an army uniform were reportedly discovered on his phone.

Mahbubani is currently in custody, facing charges of cheating and impersonating. He could be sentenced to a year in prison if found guilty, according to KTLA 5.