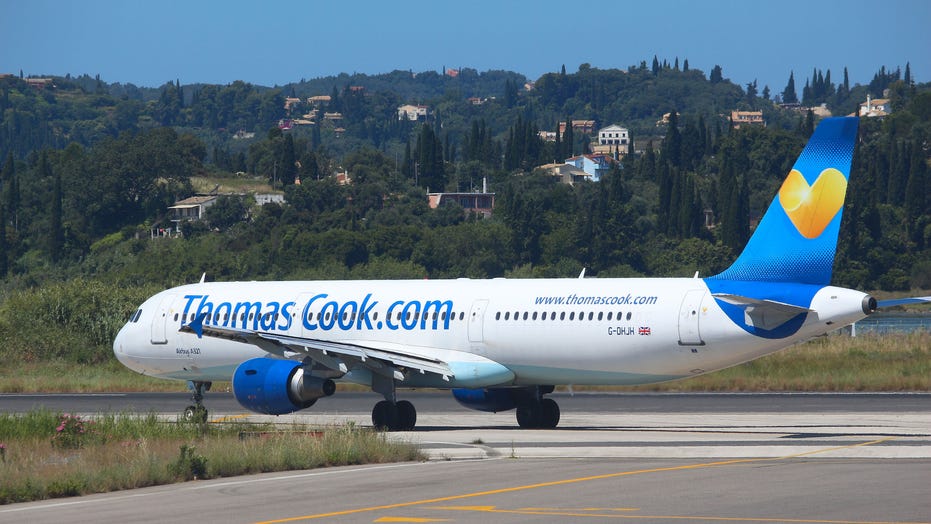 Crew members on an international flight reportedly found out they'd lose their jobs in midair.

Thomas Cook, a British tour company, collapsed on Monday morning, causing the company to immediately halt all flights and hotel services. The company’s employees — all 21,000 of them — are reportedly facing layoffs.

Crew members on a flight to Manchester from Las Vegas found out about the grim developments the hard way, learning midflight that they were losing their jobs -- and wouldn't be paid for the month, The Mirror reports. Passengers on the flight said employees burst into tears as the announcement was made.

A Twitter user claiming to have been on the plane described the experience on the social media site, posting, “Flew home with @ThomasCookUK on their final flight before the very sad announcement. They found out on landing that they’d lost their jobs. Cannot fault the staff for their professionalism despite such an emotional time.”

Another passenger, Tommy Laing, said via social media that the crew announced the news in the middle of the flight.

“I’ve Just landed in Manchester from Vegas, was flying with Thomas Cook, the staff told us midflight that they’d just been told halfway through the flight that we were on the last Thomas cook flight anywhere," Laing wrote, per The Mirror. "They had just lost their jobs and would not be getting paid this month — they were all in tears!”

According to Laing, however, the passengers were so moved by the crew’s predicament that they decided to do something to help.

"Soon as we landed a Scottish girl stands up, ‘Right folks, I’m having a whip-round get your money out, $25 each!’ And if that’s not the most Scottish thing ever I don’t know what is… Got $6,200 apparently.”

It’s unclear how many travelers will be affected by the company’s collapse, but the British government is working to repatriate some 150,000 customers back to the United Kingdom. Thousands of customers apparently found themselves stranded across multiple nations.