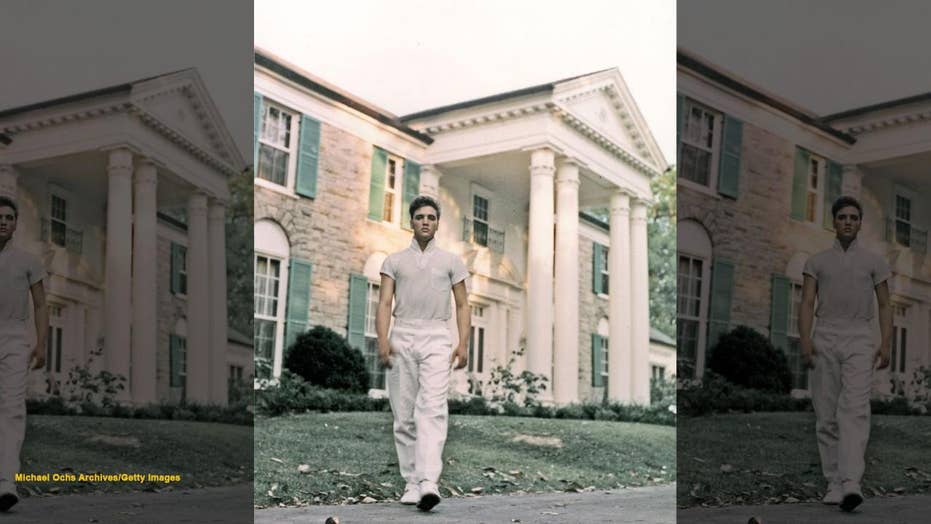 A Swiss tourist claims the hotel located across the street from Graceland failed to turn off an emergency alarm for 30 minutes, which ultimately caused him to develop the condition tinnitus, which he claims brought on severe marriage problems with his wife. The upset guest is now suing the Guest House at Graceland for $75,000.

A Swiss tourist is suing the Guest House at Graceland for a whole hunka hunka money, claiming his stay at the hotel left him with marriage problems, communication problems and hearing issues.

Hans-Peter Gauch, 53, and his daughter were staying at the Guest House at Graceland, located across the street from Graceland, in October 2017, when Gauch claims a fire alarm went off in the early hours of the morning, according to court documents cited by WATN.

BRITISH COUPLE GETS DRUNK, BUYS HOTEL THEY'RE STAYING AT

Gauch says he and his daughter tried to leave, but could not find the fire exit, alleging that it was not clearly marked. Gauch then phoned the front desk, but claimed the hotel merely told him the alarm was false, leaving him and his daughter to wait a half-hour for the noise to stop.

As a result, Gauch says he was diagnosed with tinnitus — a condition that causes sleeping and communication problems, and ultimately led him to severe marriage issues that now have he and his wife Magdalena living in separate residences, WATN reported.

Gauch alleges that the Guest House at Graceland was negligent, and wasn't complying with fire codes. (Google Maps)

Guach and his wife are now suing the hotel and Pyramid Tennessee Management, which operates the Guest House at Graceland for Elvis Presley Enterprises, for $75,000, claiming negligence and non-compliance with fire codes.

A representative for Elvis Presley Enterprises was not immediately available to comment for Fox News.