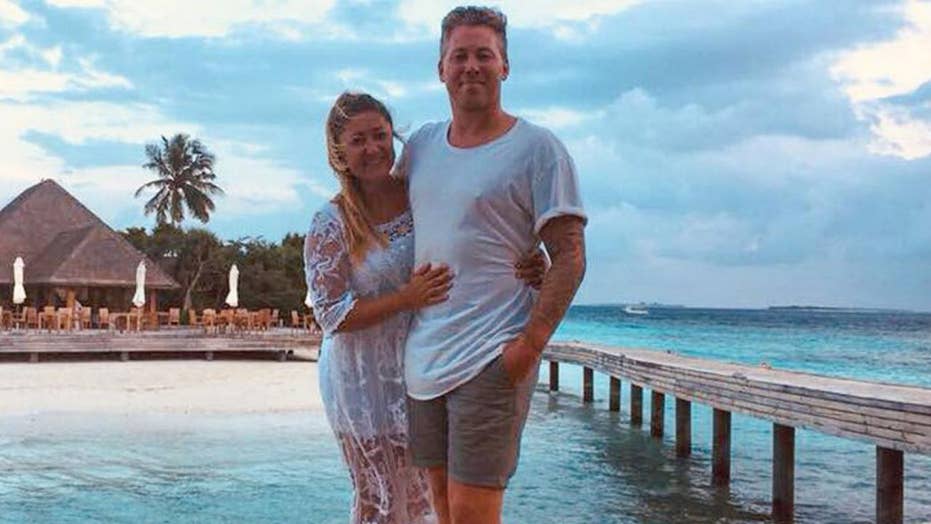 A London couple purchased an entire hotel in Sri Lanka after a few too many drinks. The purchase got even scarier when the couple found out they were pregnant.

Everyone’s made crazy impulsive choices after they’ve had a few too many, but one couple got so drunk on their honeymoon that they purchased an entire hotel.

Gina Lyons, 33, and Mark Lee, 35, from London, might’ve had a bit too much rum when they made the spontaneous decision to buy the small beach-front spot in Sri Lanka.

During their three-week backpacking trip in December 2017, the couple hit it off with some of the staff members at the rustic location in Tangalle on their first night there.

After drinking 12 glasses of rum, they found out the lease was almost up on the hotel, so they agreed to take it over for three more years, which cost around $39,576.

"After finding out that it was [$13,200] a year, myself and Mark thought that it would be a brilliant idea to buy it, because we were so drunk,” Lyons told The Daily Mirror.

The couple said they were buzzed for the remainder of the conversations regarding details of the purchase, which also took place in another language, and they needed their friends to translate.

"Because we didn't understand most of the conversation, Mark and I just sat drinking more rum and slowly getting drunk again,” Lyons said.

But after making this big financial decision, the couple panicked when they found out they were expecting a child.

"Our friends and family think we're idiots and shouldn't have been doing it — we owed a lot of money from the wedding and only lived in a tiny flat, and now we have a baby on the way.

"I felt like I was already a bad mother because I felt guilty that I'd wasted all of this money buying a business that might not work. I was plagued with feeling irresponsible, but it was either sink or swim — so we decided we'd have to make it work,” Lyons said.

The couple reopened the seven-bedroom bed-and-breakfast they named Lucky Beach Tangalle at the end of July after about $8,000 of renovations. Business is now booming and they’ve since seen a steady flow of customers. But they insist their next big decision will be made sober.