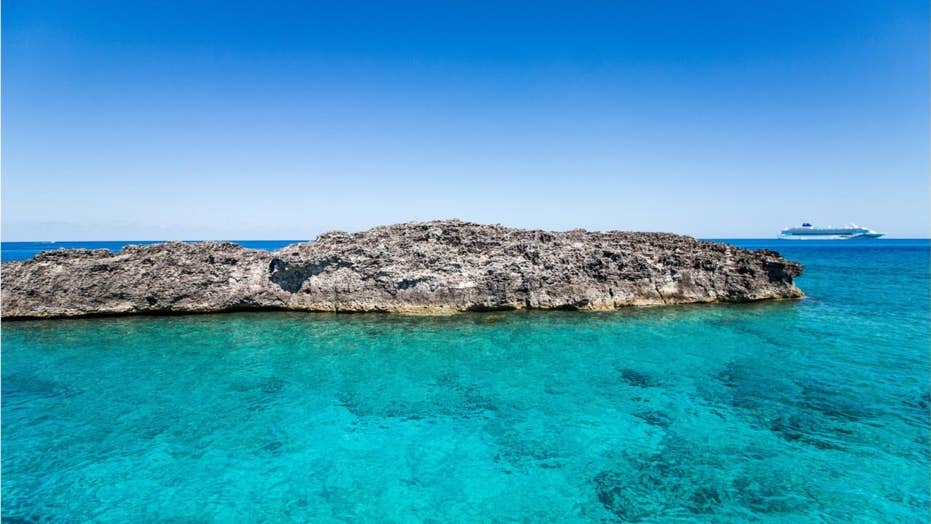 The State department issues a travel warning for the Bahamas urging tourists to ‘exercise increased caution.’

Officials for the U.S. State Department have issued a level 2 travel advisory for the Bahamas due to crime, including burglaries, robberies, sexual assault and risks associated with using unregulated recreational watercraft.

The warning, released Feb. 25, urges American tourists to “exercise increased caution” when traveling to, and staying in, the popular tropical islands.

Officials for the U.S. State Department have issued a level 2 travel advisory warning for the Bahamas due to crime, including burglaries, robberies and sexual assault. (iStock)

“Violent crime, such as burglaries, armed robberies, and sexual assault, is common, even during the day and in tourist areas,” the notice states. “Although the family islands are not crime-free, the vast majority of crime occurs on New Providence and Grand Bahama islands.”

“Activities involving commercial recreational watercraft, including water tours, are not consistently regulated. Watercraft are often not maintained, and many companies do not have safety certifications to operate in The Bahamas,” it continues.

“Jet-ski operators have been known to commit sexual assaults against tourists,” the advisory adds.

In addition, U.S. government officials are not permitted to visit Nassau’s Sand Trap area due to reported crime.

The Bahamas joins the ranks of Belize (for similar reports of crime), Germany, Spain and France (for terrorism concerns) in being under a “Level 2” travel advisory warning by the State Department, as per the South Florida Sun-Sentinel.