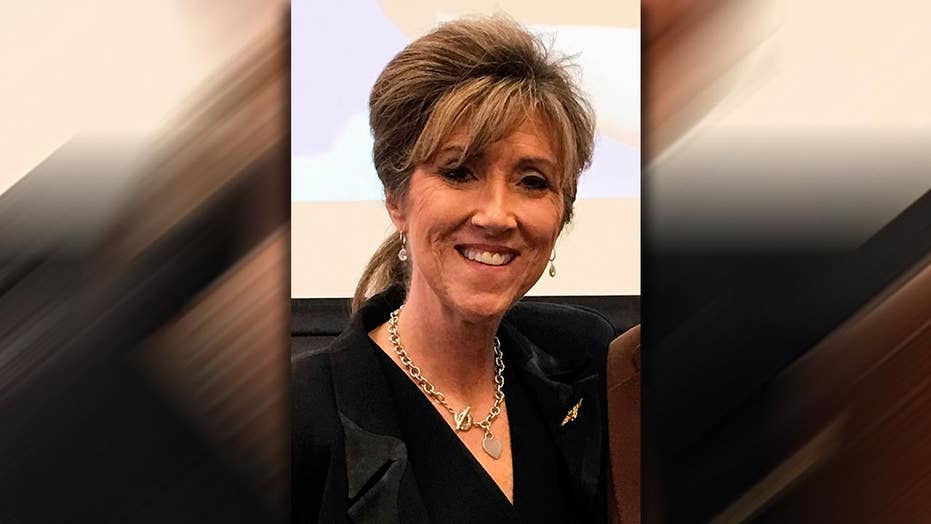 Fliers had the mask covering their mouth, but missed the crucial instruction of placing it over their nose as well — a mistake that may have put their lives at risk, as improper placement of the masks means the passengers weren’t getting the maximum flow of oxygen available to them.

A photo inside the cabin of the recent Southwest flight that lost cabin pressure above 30,000 feet shows many passengers improperly placing oxygen masks on their faces, putting their lives at risk. (Marty Martinez)

The oxygen masks are usually deployed when there’s a significant drop in cabin pressure. When they are dropped from the plane’s panel, passengers are instructed to pull it toward their faces, extend the cord as needed, place the mask over both the nose and mouth and, with your free hand, pull the elastic string over your head and tighten as needed.

Passengers, however, may not have been thinking clearly in such a terrifying situation. Martinez said he was desperately trying to contact his family via his laptop to inform them of the situation.

The Dallas-bound Southwest Airlines flight 1380 made an emergency landing in Philadelphia after departing from New York City. One of the plane’s engine fan blades broke off, causing shrapnel to shatter a window. Passenger Jennifer Riodan was killed when she was partially sucked out of the aircraft.

The shrapnel broke a window open, causing the plane to lose cabin pressure 32,500 feet in the air. (Marty Martinez)

Officials are still investigating the deadly incident, but said there was evidence of metal fatigue where the fan blade separated.

"This fan blade was broken right at the hub, and our preliminary examination of this was there is evidence of metal fatigue where the blade separated," said NTSB chairman Robert Sumwalt.

Metal fatigue is a weakening of metal from repeated use and involves microscopic cracks. It can occur in fan blades, the aluminum skin on most planes, or other metal parts.