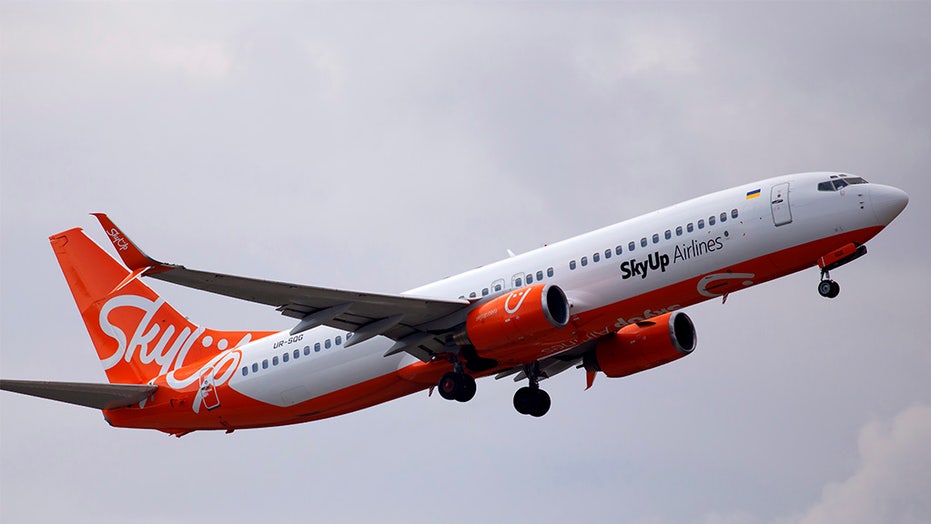 Moments after landing, a plane full of passengers in Egypt erupted in flames, but a speedy emergency response and an ample amount of luck averted tragedy.

The Ukrainian SkyUp flight was taxiing across the tarmac at Sharm el-Sheikh Airport on Saturday when the left landing gear caught fire, The Sun reports. Apparently, hydraulic fluid leaked onto the brakes, which were still hot.

At the time, there were 196 people on the plane, including passengers and crew.

Emergency crews quickly arrived to douse the fire, and there were no reported injuries.

PIGEON DELAYS AEROFLOT FLIGHT AFTER SNEAKING INTO PLANE CABIN, GETTING TRAPPED ON BOARD

The Sun reported that according to SkyUp, the wheels and brakes on the plane would be replaced following an inspection by engineers.

The Egyptian Civil Aviation Ministry praised the ground service team for their professionalism and handling of the incident. They were successfully able to prevent the fire from spreading to other parts of the aircraft.