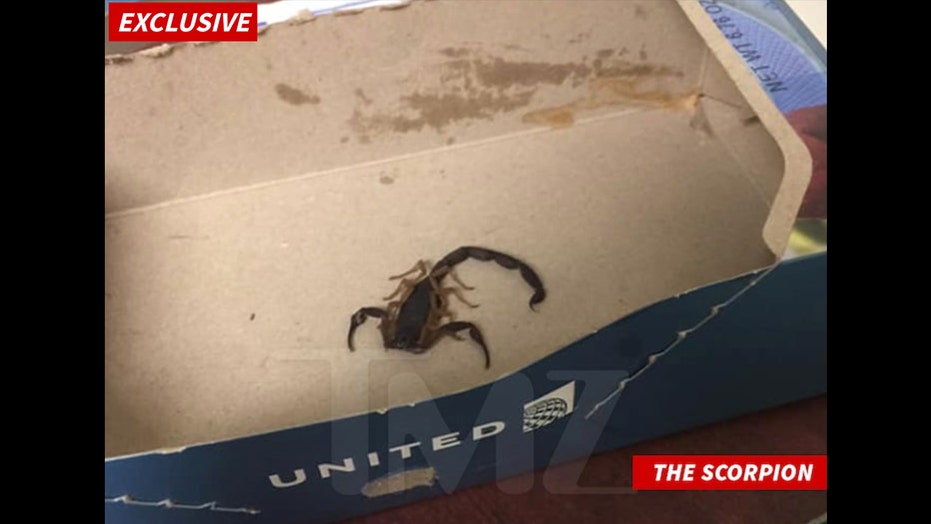 A passenger was stung by a scorpion aboard a United Airlines flight in a bizarre incident that prompted an emergency response.

The unidentified woman, who was flying from San Francisco to Atlanta, said she was stung by the venomous creature while midair.

She felt a stinging sensation on her leg, prompting her to go to the restroom, TMZ reports. The woman said a live scorpion then dropped out of her pant leg and crawled across the floor before being caught by flight attendants.

Paramedics tended to the victim, who was stung multiple times, upon the plane’s landing. She reportedly did not suffer any major injuries and will be fine.

In a statement provided to KPIX, United said: “Upon landing in Atlanta, the flight was met by medical personnel. The customer was transported to a local hospital. We have been in contact with our customer to ensure her well-being.”

A United Airlines spokesperson did not immediately respond to Fox News' request for comment.

It not yet clear how the scorpion got inside the woman’s pants or on the flight.