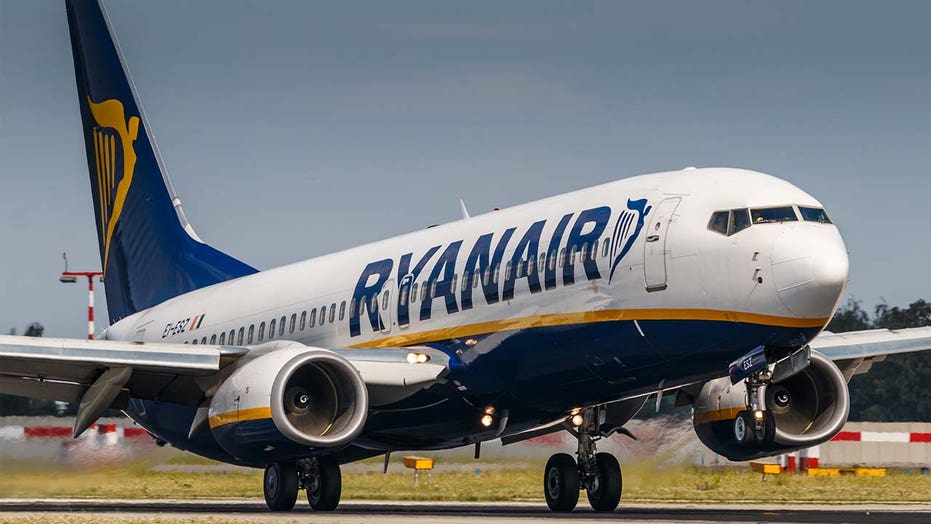 Two young men from London found themselves at the center of a commotion after boarding their homeward-bound Ryanair flight from Portugal, after one of them was “wrongly accused” of pushing a female flight attendant.

The man claims he was injured by police who responded to the scene, since allegedly suffering neck pain, a sprained ankle and cuts on his hand.

On Aug. 7, Rafik Boutiche and Islam Fessih boarded their Ryanair flight at Faro Airport in the Algarve en route to London Stansted Airport before things quickly took a turn for the worse, the Daily Mirror reports.

Boutiche, 20, claims that he tried to relocate from his assigned seat near the back of the plane to sit closer to his friend, before chaos erupted. According to the Mirror, the men claimed that other passengers were also switching seats and Ryanair staffers had no issue with it.

"We realized there were a number of free spaces, we wanted to sit together so he tried to move forward,” Fessih, 19, told the outlet. "He sat in front of me because there was a free seat, but she said he had to move."

Fessih detailed that as his pal moved towards the front of the plane, he may have “accidentally come into contact” with an unnamed female flight attendant.

Though Boutiche insists he did not push or shove the woman, she ran to phone law enforcement after the alleged bump, as per the outlet.

“We didn't know what was going on until police boarded the flight,” Fessih detailed.

In two minutes of video footage that Boutiche apparently filmed and since shared to Twitter, the man can be seen surrounded by police while he yells, claiming innocence.

“You have to come with us,” an officer said.

Then, the camera goes black, as witnesses screamed in the background.

“You’re hurting him!” an onlooker cries.

"There were a lot of nice people on the plane, I didn't want to ruin it for them, so I got up and walked off the plane," Boutiche recalled.

Twenty minutes later, the plane took off without issue – though the friends found themselves stuck in Portugal for an extra night before coordinating a flight back to the U.K. with another airline.

In the wake of the incident, Boutchie told the Mirror that he is now suffering neck pain, a sprained ankle and cuts on his hand, from the force by authorities.

"My hand is cut up, it's burning me at the moment. My ankle has been sprained and my neck is hurting me,” he alleged. "We're just two young lads, we're not looking for trouble, we just wanted to get back home.”

"I've never experienced anything like this, I never thought it was possible to go through what I've gone through,” he added.

“To think that what just happened to us is still happening in 2019 is DISGUSTING,” Boutchie later captioned his Twitter video of the scene, which has since been viewed over 42,000 times to date. “This is not the first time @Ryanair have messed up. Please help me boycott them and sort this out.”

On Thursday morning, Fessih shared a photo on Instagram of an apparent email from Ryanair, detailing that he had been banned from flying with the carrier ever again due to his “disruptive behavior” on the Wednesday flight.

It remains unclear at this time if Boutiche has also been banned from flying with the budget carrier.

Reps for Ryanair did not immediately return Fox News’ request for comment on the story.