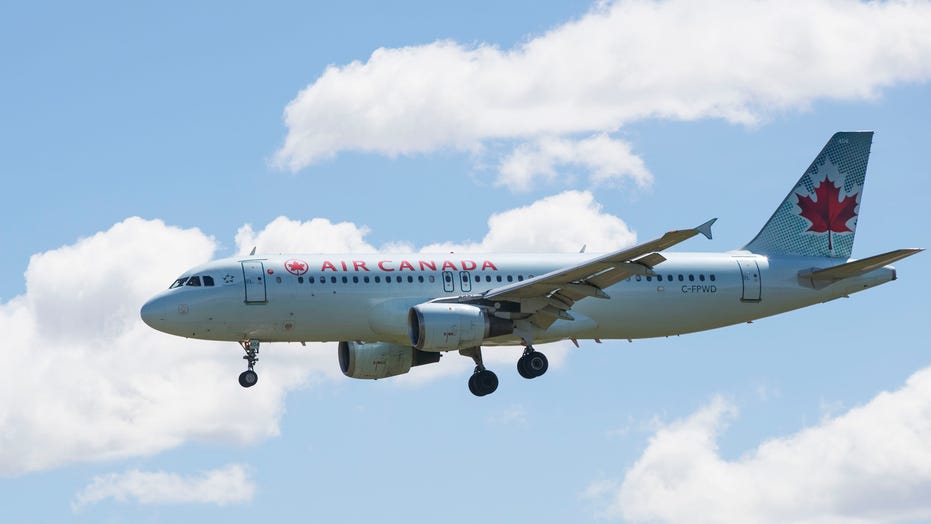 Air Canada is under fire after an employee allegedly asked a young girl in a hijab to remove her headscarf after the 12-year-old reportedly passed through airport security ahead of a flight from San Francisco to Canada, the girl’s older sister claims.

After having her passport checked and passing through airport security, an unnamed Air Canada employee reportedly pulled the girl aside and insisted that she remove her headscarf, the preteen told City News.

“He asked me to take the scarf off… as in the passport photo, I wasn't wearing my scarf,” Abderlrahman claimed. “I told him ‘no’ repeatedly, and he told me ‘you have to.’”

“Another person came out, I think it was his manager, and he brought a woman. They took me to a corner, and I said, ‘I feel like this is an open space, what about a room?’” she told City News. “And they said ‘No, no, no one is here.’ Even though it was a corner and an open space, and they said ‘Quickly, quickly take off your scarf, let’s go.’”

Obliging out of fear for missing her flight, Abdelrahman said that by the time the search was over, she couldn’t find her teammates or coach after boarding the flight.

“I was definitely really mad. There were people in front of me wearing sunglasses, hats — they didn’t tell them to take it off,” the girl told the outlet.

The squash player’s older sister, Sabreen Abdelrahman, was so infuriated by the alleged incident that she took to Twitter later that day to call out the airline.

“Air Canada [please] explain why you pulled aside my 12 year old sister for flight 758 making her take off her hijab AT THE GATE?? AFTER she already passed security?? [Thanks] for ruining her experience as the first U.S. National Team Squash player in Hijab and her first time traveling alone,” she wrote online.

In the days since, Sabreen's tweet has gone viral with nearly 5,000 likes, almost 2,000 shares and hundreds of comments.

A rep for Air Canada, Canada’s flag-carrying airline, soon responded to the woman’s message — though their apparent misunderstanding of the sister’s relationship sparked even more backlash.

“Hello Sabreen, we are truly sorry to hear about this situation, and we certainly understand your concerns. May you, please DM us your daughter's booking reference so we can better follow-up?” a spokesperson replied on Twitter.

Exasperated commenters seized the moment to call out the official’s mistake.

“You must not understand Sabreen’s concerns all that well; you didn’t even take the time to read her tweet properly. It was her SISTER who was asked to remove her hijab, not her daughter,” one user cracked. “Sabreen, I am so sorry your sister was violated like that.”

“’We are sorry we did something horrible, but only because you publicly blasted us on Twitter. Didn't take the time to read the details though,’” another jabbed.

“Air Canada Shame on you. Try again,” one echoed.

Moving forward, Sabreen told City News that reps for Air Canada have since informed her that “anyone who is wearing religious or cultural clothing is entitled to having a secure place, a private place, for a check, if need be, which my sister was not granted.”

Air Canada is under fire after an employee allegedly asked a young girl in a hijab to remove her headscarf after the 12-year-old reportedly passed through airport security ahead of a flight from San Francisco to Canada, the girl’s older sister claims. (iStock)

“So, the response was still frustrating,” the woman concluded.

Reps for the carrier did not immediately return Fox News’ request for comment on the story.