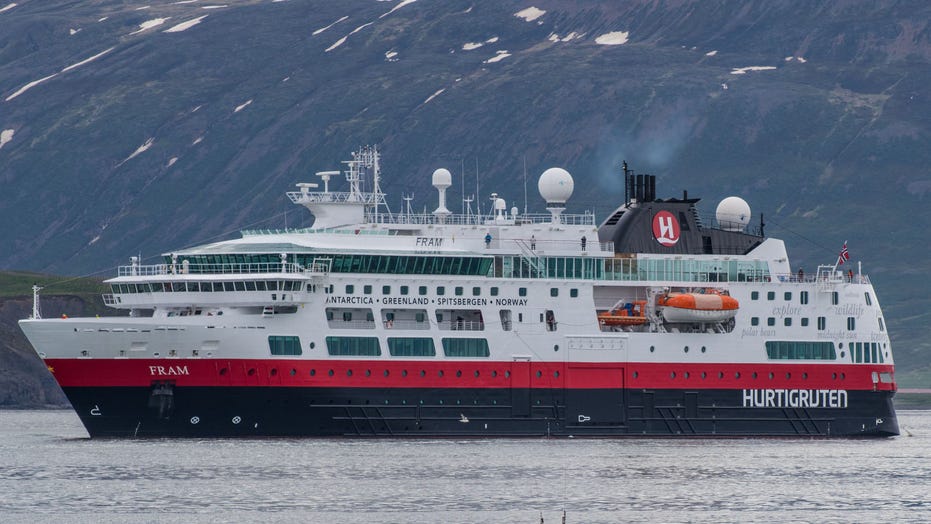 A cruise ship won’t be making its scheduled trip through arctic waters near Russia.

A Norwegian cruise line was denied entry to Russian waters above the Arctic Circle just two weeks before they were set to sail, leaving the company scrambling to contact guests who had already purchased tickets.

According to Forbes, Norwegian cruise company Hurtigruten had already sold tickets to 250 passengers, starting at $6,200, to sail to Franz Josef Land, a remote Russian archipelago.

The cruise line had planned the trip “in cooperation” with Russian authorities, which makes the refusal a surprise, Forbes reported.

The Russian military reportedly has plans for exercises in the area around the same time, which may be connected to the cruise line’s troubles.

In a statement obtained by Fox News, a spokesperson for Hurtigruten said, “(the) MS Spitsbergen meets the requirements of the Polar Code and has permission to operate in this part of the Arctic. Despite this fact, and at the last minute, the final remaining permits from Russian Authorities have unexpectedly been denied and we have not been granted the necessary final sailing permission to Franz Josef Land.”

The statement continues, “Hurtigruten has engaged in a long-term dialogue with Russian authorities about the planned expedition cruises. Their last-minute decision comes as a surprise, further highlighted by the very vocal strategy from Russian authorities to attract more cruise traffic and new operators in general, and Hurtigruten in particular, to Russian Arctic waters.”

“We are currently in the process of reaching out to guests, offering compensation and alternative Hurtigruten expedition cruises,” the statement concludes. “Hurtigruten will continue the dialogue with Russian authorities in regards to future voyages to Franz Josef Land.”