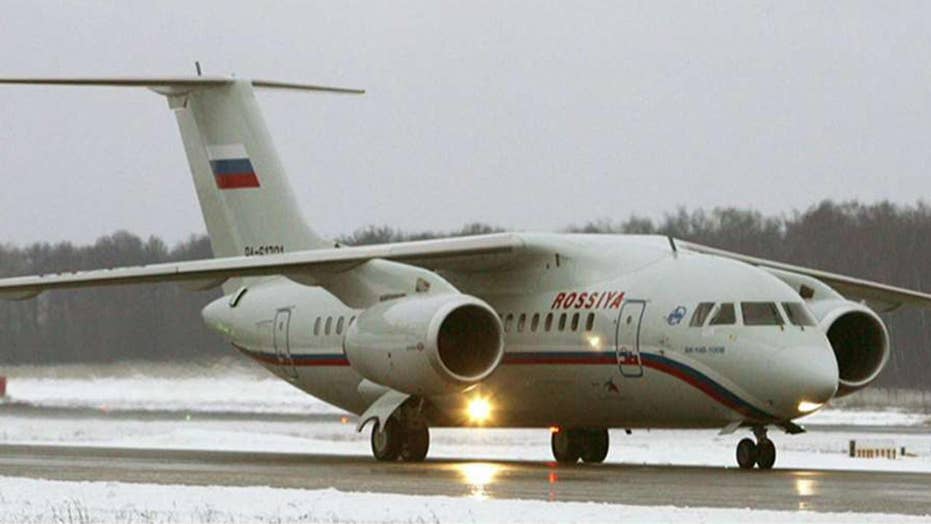 Russia: All 71 people on board passenger plane died in crash

Officials say the aircraft disappeared from radar shortly after takeoff.

“The plane was carrying 65 passengers and six crewmembers. All of them died,” the press service for the Moscow Inter-Regional Transport Prosecutor’s Office told Interfax.

The news of Sunday’s crash involving the Saratov Airlines flight may prompt travelers to take a look at the airlines they use.

In January, AirlineRatings.com published what it said were ”its Top 20 safest airlines for 2018 from the 409 it monitors.” All the airlines were listed alphabetically.

“It is extraordinary that Qantas has been the lead airline in virtually every major operational safety advancement over the past 60 years and has not had a fatality in the jet era,” AirlineRatings.com editor-in-chief Geoffrey Thomas said in a statement.

“But Qantas is not alone. Long established airlines such as Hawaiian and Finnair have perfect records in the jet era,” he added.

AirlineRatings.com said that it looked at multiple components, with Thomas saying that it only examines serious incidents.

“All airlines have incidents every day and many are aircraft manufacture issues, not airline operational problems. And it is the way the flight crew handles incidents that determines a good airline from an unsafe one. So just lumping all incidents together is very misleading,” he said.

“All airlines start with a virtual ideal value of 100%,” it explained. “Then every accident or incident, every dead person, every injured person, every benchmark, every audit and every risk reduced this value by a calculated penalty. The more penalty values an airline collects, the lower (or worse) its risk index will be.”

Emirates was in the number-one spot (93.61 percent) on the JACDEC list. Norwegian AS and Virgin Atlantic AW were second and third, respectively.

“Again we strongly recommend that the current safety state of each airline is expressed best by the Risk-Index and not by the ranking number,” JACDEC cautioned.