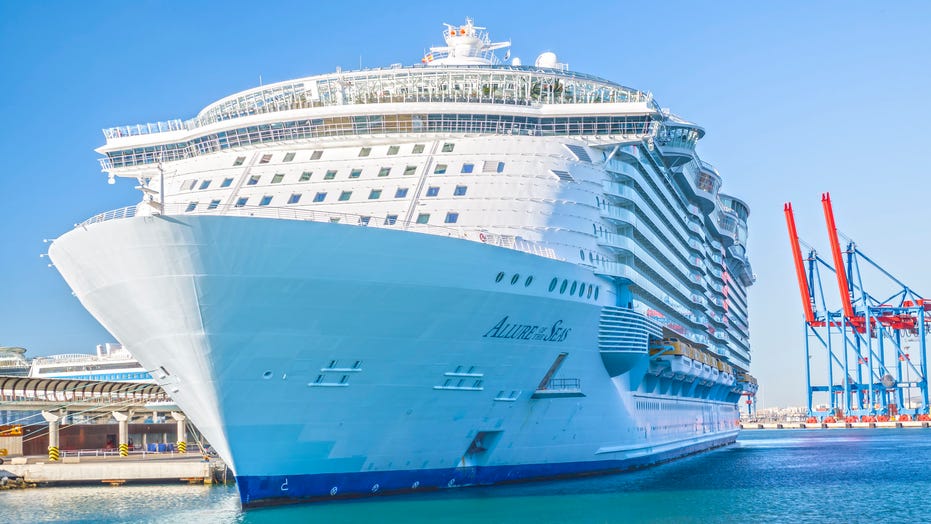 A cruise passenger says she was charged over $2,950 for a spa treatment, despite being told that it would cost less than $30. Now, after sharing her story, she’s finally getting her money back.

Michelle Crack says she was traveling on a Royal Caribbean cruise ship in August when she decided to visit the spa for a massage, The Sun reports. She says a doctor attempted to sell her a ‘special offer’ facial treatment, which she initially denied.

When he continued to push for it, however, she agreed to it because she felt “overwhelmed.” At the time, she was told it would cost $29.50, but she says she was charged $2950 without her knowledge.

She says that the paperwork was altered after the fact to include the higher charge.

In October, she posted about the incident on Facebook, where she explained, “I did sign several pieces of paperwork. I can assure you there was no point 00 after the 29 50 which I initialed. It just read as one figure of 29 50, with nothing after this amount. Subsequently, I asked for copies of the documentation, only to discover the amount charged had been amended in the paperwork to include .00.”

When she discovered the full charge, Crack complained to the ship’s duty manager, who only offered to refund a portion of the charge, $590, The Sun reports.

Since then, however, Crack sent a letter of complaint to Royal Caribbean, who recently decided to refund her the full amount of money.

The Sun reports that Royal Caribbean told her, “We're so sorry to learn of the confusion surrounding the pricing for your Medi-Spa Service. Our company policy is to confirm the price verbally and twice in writing (on the consent form and receipt) prior to administering the service. We're sorry to learn that this may not have happened.”