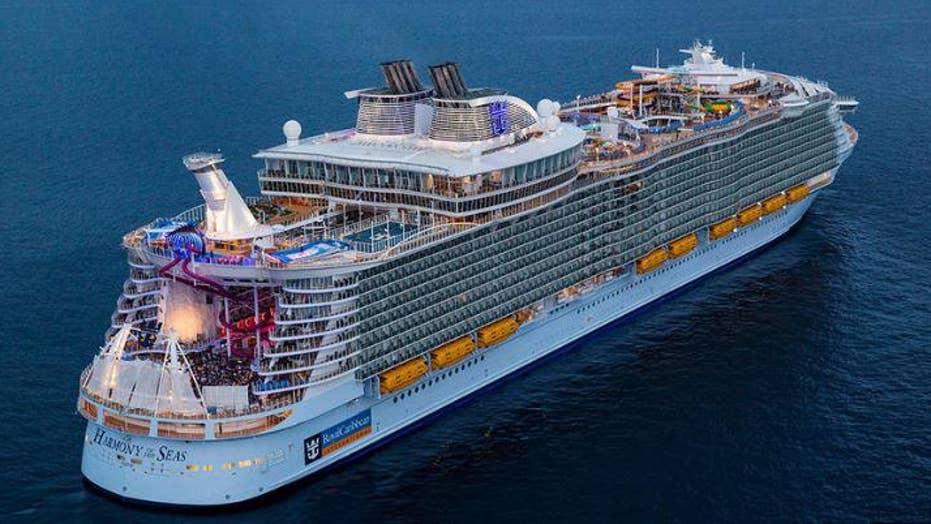 Mass protests in Puerto Rico are causing cruise ships to sail past the popular island. The protesters in San Juan are calling for Gov. Ricardo Rosselló to resign amid the leaking of homophobic and sexist chat messages.

Royal Caribbean canceled stops in San Juan on at least two of its cruises, affecting passengers on Empress of the Seas and Harmony of the Seas. Some passengers took to Twitter to complain, while others praised the cruise line for taking the safety of their passengers so seriously.

Residents in Puerto Rico, still struggling from damage caused by Hurricane Maria, are calling for the resignation of Gov. Ricardo Rossello after the release of approximately 889 pages of private messages in which he allegedly used homophobic and misogynistic language, Newsweek reported.

In a statement to Fox News, a spokesperson for Royal Caribbean commented on the latest cancellation, saying, “Due to the ongoing civil unrest in San Juan, Puerto Rico, we have canceled Harmony of the Seas’ call to San Juan. Harmony will now sail to St. Maarten, her next scheduled port of call. Concern for the safety and wellbeing of our guests and crew members is our top priority.”

On Tuesday, the cruise line canceled the Empress of the Seas’ call to San Juan as well.

A woman claiming to be a passenger on the cruise took to Twitter to complain, saying, “(We) get rerouted from Cuba to (Puerto Rico) and (the British Virgin Islands). That’s fine. But small ship... service not great. Now after being on this tiny boat for two days we now can’t go to Puerto Rico. Poor planning on alternative routes & crap service is making me regret all of this.”

Royal Caribbean responded on Twitter, saying, “Hey, Emily. Due to demonstrations in Old San Juan, we felt it best to not take our guests there today. I'm sorry for the disappointment.”

Another user joined in, saying, “Thank you RCCL for acting responsibly. I know the safety and security of your guests is the top concern.”