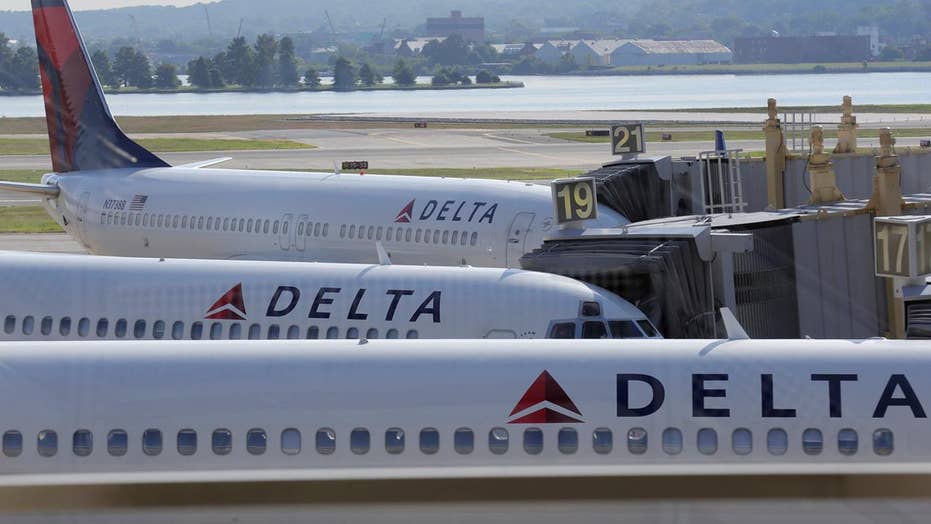 Assault on Delta worker forces plane to return to Seattle

A Delta Airlines flight headed for Beijing returned to Washington after a passenger assaulted a flight attendant nearly an hour into the trip, officials said.

Cooper said passengers helped restrain the man until the plane landed back at the airport. Port of Seattle police arrested the man, whose name has not been released.

"The passenger was restrained on board and was removed from the flight by law enforcement without further incident," Delta said in a statement.

The flight attendant and one other person were injured and taken to a hospital.

Passenger Dustin Jones was seated just behind the curtains that lead to first class, and said he could tell there was a scuffle happening.

"One of the flight attendants ran back and said there was a Code 3," Jones told KIRO-TV. "There was a serious fight up front."

Jones said he saw the man handcuffed and zip-tied being rolled into the terminal in a wheelchair after they had landed.

"He started yelling for help," Jones said. "And so he turned the wheelchair over in the middle of the airport, screaming for people to help him, just being belligerent."

Airport officials said they conferred with the FBI and the incident is not thought to be a national security threat.