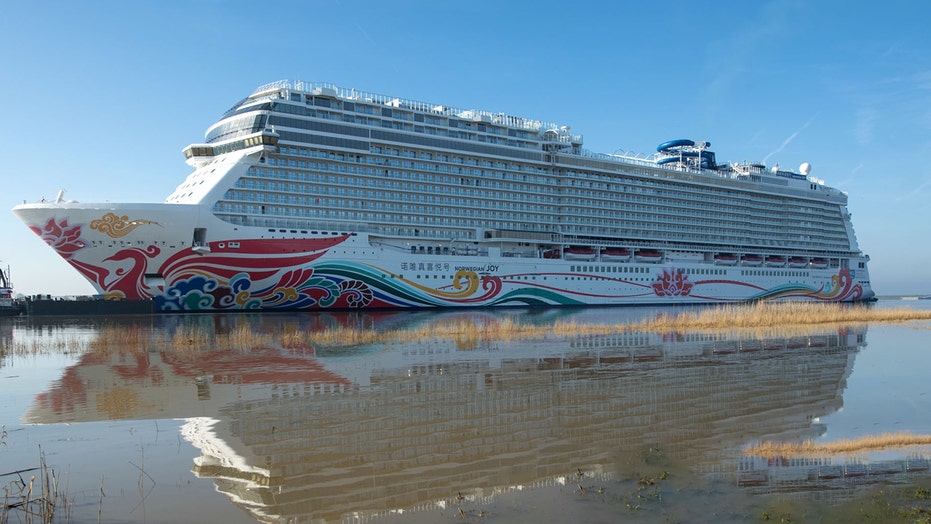 The patients aboard the Joy cruise ship reported an "unspecified illness," according to the Los Angeles Fire Department. The ship docked at the Port of Los Angeles in San Pedro.

The fire department said in an alert the report came in just after 5 a.m. local time and that fire officials had "resources on standby to evaluate approximately."

In an update, fire officials said in total, 19 patients were treated for flu-like symptoms and all declined to be transported to the hospital. The department initially said a total of 20 passengers reported an "unspecified illness."

Last Sunday, the Norwegian Joy cruise ship was again docked at the port around 6 a.m. and six passengers were treated for flu-like symptoms.