Rabbi Abraham Cooper, Dr. Mehnaz Afridi and Pastor Robert Jeffress reflect on what faith communities can do to fight back against bigotry following the New Zealand attack.

New Zealand has just announced new entry requirements designed, at least in part, to help step up screening of those visiting the country.

According to the New Zealand Immigration website, the purpose of the ETA is to “improve the way travelers are assessed before they arrive in New Zealand.” The ETA is also aimed at reducing the time needed for border clearance and strengthening border security.

New Zealand has just announced new entry requirements designed, at least in part, to help step up screening of those visiting the country. (iStock)

The IVL meanwhile, is described as “a way for travelers to contribute directly to the tourism infrastructure they use and to help protect and enhance the natural environment they will enjoy during their stay in New Zealand,” states the website. The following types of visitors must now request an ETA before traveling to New Zealand:

— Those visiting or in transit from a visa waiver country — that is, a country whose passport holders do not need to get a visa before they arrive in New Zealand

— Cruise ship passengers, regardless of your nationality 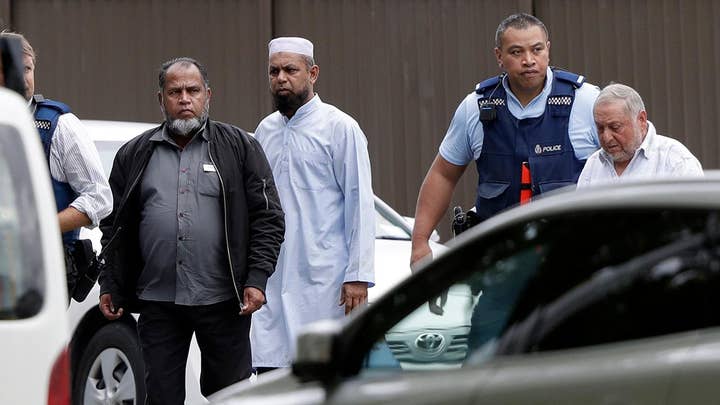 There are, however, dozens of countries whose citizens do not have to apply for a visa before visiting for three months or less, a full list of which is provided here.

In addition, the new regulations outline a variety of travelers who will not need the ETA. These include:

— Those who are New Zealand citizens traveling on a New Zealand passport, or a foreign passport with an endorsement — for example, to say you are a permanent resident or citizen of New Zealand

The new requirements take effect on October 1. The government recommends requesting an ETA well in advance of a trip to New Zealand, as it can take up to 72 hours to approve applications.