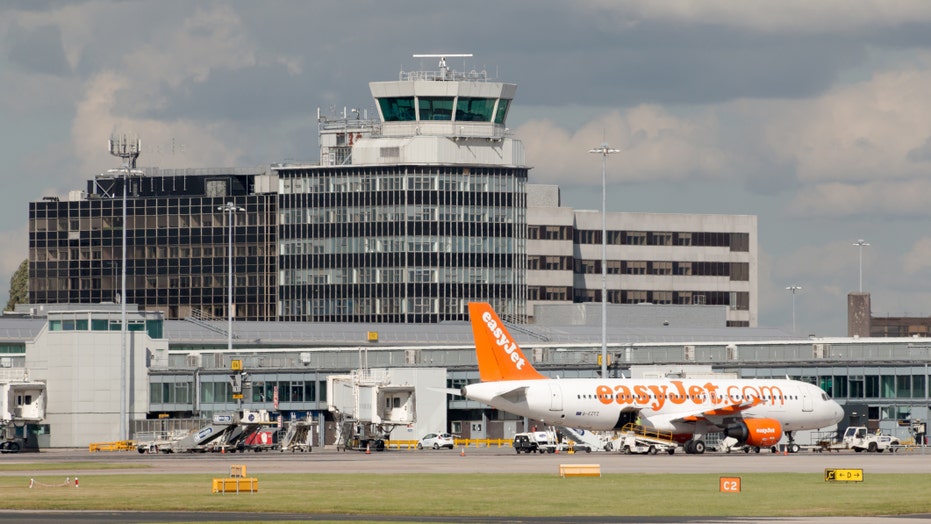 A power issue at Manchester Airport has reportedly halted all refueling processes at the airport, causing massive cancellations and delays.

There are also reports of passengers being stuck on grounded planes for hours. Flights scheduled to land at Manchester Airport have been diverted to other airports, where they will be able to properly refuel. Planes already at the airport that require refueling are unable to take off for the time being.

The Manchester Airport Twitter account posted the following statement: “Due to a power issue this afternoon there is currently an issue with the fuel supply at the airport and we have engineers on-site working to fix this. Please speak to your airline for specific flight information and updates.”

At least 48 flights have been canceled, BBC reported. The airport is still open, but it is urging travelers to check with their specific airlines to check on the status of their flights.

As the terminal becomes more and more crowded, travelers have begun to describe the situation as ‘absolute carnage,’ The Mirror reports. At least one passenger told the outlet that she had been stuck on a plane for three hours before finding out that the flight had been canceled. Unfortunately, they still had to wait to disembark the plane due to a “backlog.”

The disruption is expected to be effect flights all over Europe.