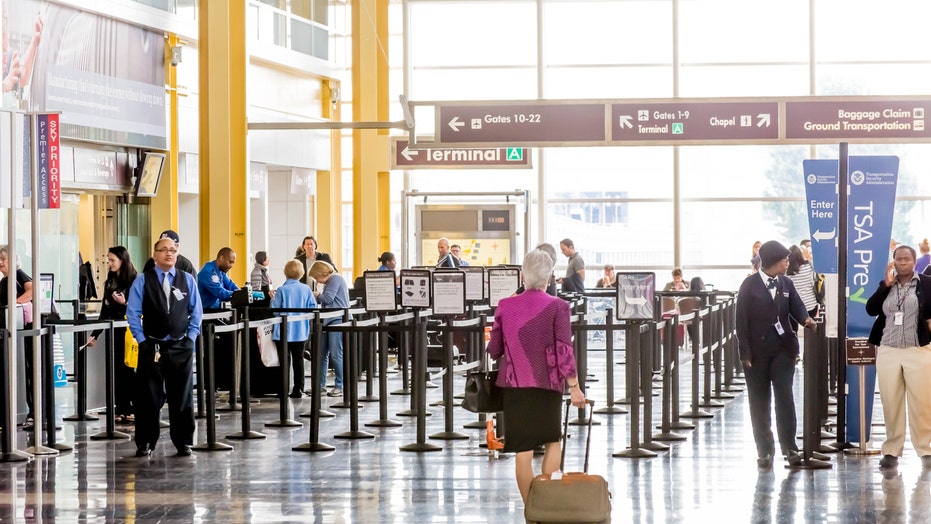 A man was taken into custody at Cleveland Hopkins International Airport on Saturday after biting a police officer, officials confirmed to Fox News.

The unidentified man was traveling with a service dog around 2 p.m. Saturday afternoon when he became disruptive at a TSA checkpoint, police said.

Police responded to the scene and the man became more combative and bit an officer. It was not reported where the officer was bit.

A man was taken into custody at Cleveland Hopkins International Airport (nit pictured) on Saturday after reportedly biting a police officer. (iStock)

The officer was not seriously injured.

The man was transported to St. Vincent Charity Hospital for a psychiatric evaluation, Fox 8 reported. The man’s dog was taken to City Kennel.

The incident is currently under investigation.