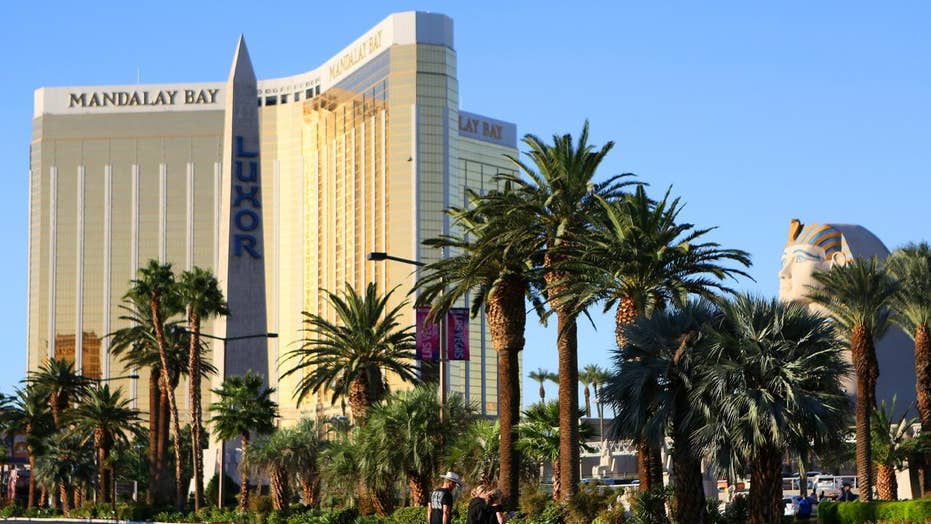 On Sunday night, 64-year-old Stephen Paddock opened fire on a crowd of concert-goers gathered at an outdoor venue below his 32nd floor room at the Mandalay Bay Resort and Casino, killing at least 58 and injuring more than 500 others.

Now, in the wake of the senseless Las Vegas massacre, hotel and security experts are divided on what can be done to protect guests in the future.

“The bottom line is, they couldn’t prevent it,” said Fred Del Marva, a hospitality security expert who works as a legal security consultant for hotels, bars and casinos in Las Vegas.

“This is nothing but a random act of violence that couldn’t have been prevented. I’ve been wracking my brain, and I just can’t see it,” he tells Fox News.

According to Del Marva, hotels and casinos, in particular, have probably “the worst security” of any industry, in that it’s more reactive than proactive — i.e., security can review footage of a crime and deal with it accordingly, rather than prevent it.

The only other option, as Del Marva sees it, is to create a strong deterrent at the entranceways in the form of a visible security presence, complete with trained dogs. And while that might not be a catch-all solution, Del Marva said it “still makes people feel edgy or uneasy if they’re thinking of doing something.”

Steve Wynn, the CEO of Wynn Resorts, agreed that Las Vegas was a “target city” in a Sept. 2016 interview with KTNV, but claimed that he “hardened” the target at his Wynn resorts by employing Marines at the opening of his buildings, and installing “non-visible” metal detectors at every entrance to the Wynn.

Wynn’s use of imperceptible, high-tech security equipment may be catching on, too. Martin Cronin, the CEO of Patriot One Technologies, said he’s seen “broad interest across the Las Vegas safety community” for the kinds of weapons-detection systems his firm specializes in.

“There’s just such a crying need for solutions to mass violence,” Cronin tells Fox News. “We have to balance freedom and liberty with safety and security… people don’t want to stop going to casinos, hotels, places of worship.”

According to Cronin, Patriot One’s systems can be placed under floorboards, or behind walls, or above ceilings, where they can screen guests at any number of “chokepoints." By sending out pulses from a “cognitive microwave radar,” Cronin says his company’s technologies can alert a hotel’s security team to a suspicious guest carrying knives, guns or bombs.

Cronin says Patriot One, too, is currently working with the Westgate Resort in Las Vegas to employ one of its first systems in the U.S., after demonstrating a trial of the technologies at the location earlier this year.

Del Marva, meanwhile, feels that the Las Vegas shooting has brought up another security issue entirely.

“[Security] is supposed to prevent and deter what’s reasonable and foreseeable,” he tells Fox News. “The problem that’s going to exist now — and this is very important — it [that it] was not foreseeable that a guy was going to check in with 15, 25 rifles … Now it’s foreseeable.

"Now, what do you do? There’s really nothing to do … The whole casino [and] resort industry is going to change.”

MGM Resorts International was not available to comment to Fox News. Other Las Vegas resorts, including the Cosmopolitan and Treasure Island, declined to comment on security measures for Fox News.