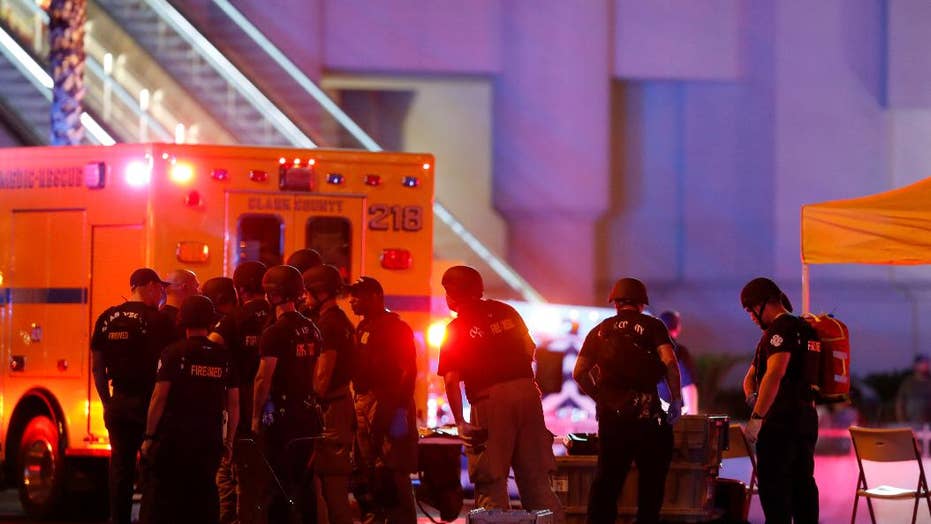 The operators of the MGM Resorts have announced they will be providing crisis counseling to hotel guests or employees affected by the devastating massacre in Las Vegas.

“Following the tragic events in Las Vegas last night, crisis counselors are available for any guest or employee who needs to speak with someone,” the company wrote on Facebook and Twitter.

Each post contained two telephone numbers — 702-836-6655 and 877-967-7711 — for people to call to obtain crisis counseling services. MGM also added that it would be setting up counseling centers at “all MGM Resort properties” to further aid with in-person counseling.

MGM soon followed up with a call to certified trauma counselors who are interested in volunteering their time, telling them to come to Ballroom D of the Circus Circus Hotel and Resort for assignments. And less than an hour and a half later, MGM Resorts tweeted that it had received "generous outreach and support," and filled its counselor quota for the day.

MGM Resorts also operates Las Vegas Village, the “15-acre entertainment, sports and festival outdoor venue” located directly across the street from the Mandalay Bay and the Luxor, where the victims of Sunday night’s tragedy had been watching a concert.

The shooting, which took place during the third night of the Route 91 Harvest Festival, has claimed the lives of at least 58 people and injured hundreds of others, according to Las Vegas police.

Mandalay Bay and other nearby properties were reportedly put on lockdown at the behest of local authorities. Guests were allowed to return to their rooms after security restrictions were lifted a little after 8 a.m. local time.

A representative for MGM Resorts International was not immediately available for comment. The company has said it will follow up with more information on its counseling services when it becomes available.