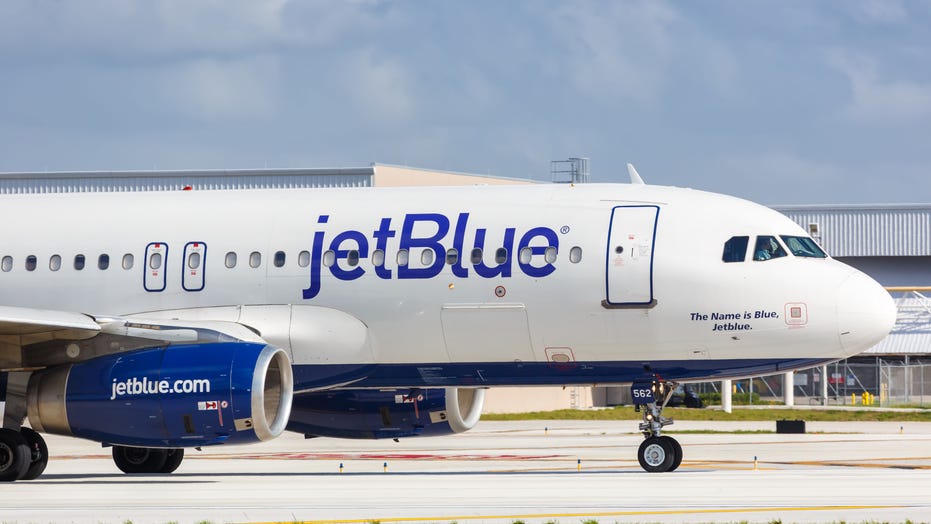 Well, this could get awkward.

Most parents probably wouldn’t publicly admit to having a favorite child. One airline, however, is betting that they’d be willing to answer confidentially, as part of an online security question.

On Tuesday, a Twitter user shared an image of JetBlue’s options for security questions, one of which includes, “What is the name of your favorite child?” The original image was uploaded with the caption reading, “JetBlue savage for this.”

JetBlue noticed the tweet, and then retweeted the image, writing, “Say it. You know you have one,” because perhaps someone in Jetblue's IT department does not love each of his/her children equally.

Social media users didn't seem upset, however, but instead very amused by the question. Some people seemingly realized where they stood with their own parents, with one user responding, “I’m showing this to my dad. My name is incorporated in all of his passwords.”

Someone else found an apparent flaw in the question, with the commenter saying, “I would get it wrong all the time, my favorite would be the one that hasn’t pissed me off in the last 24 hrs... that changes constantly.”

Another confident user added, “I don’t have kids but I know I’m my mom’s favorite.”

Of course, there are workarounds that don’t involve hurting the feelings of anyone's children. The original poster replied to JetBlue’s retweet with a picture of her dog, asking, “Does Hank count”

JetBlue responded, “Yes, but since you told us, you now need to give him a code name!”