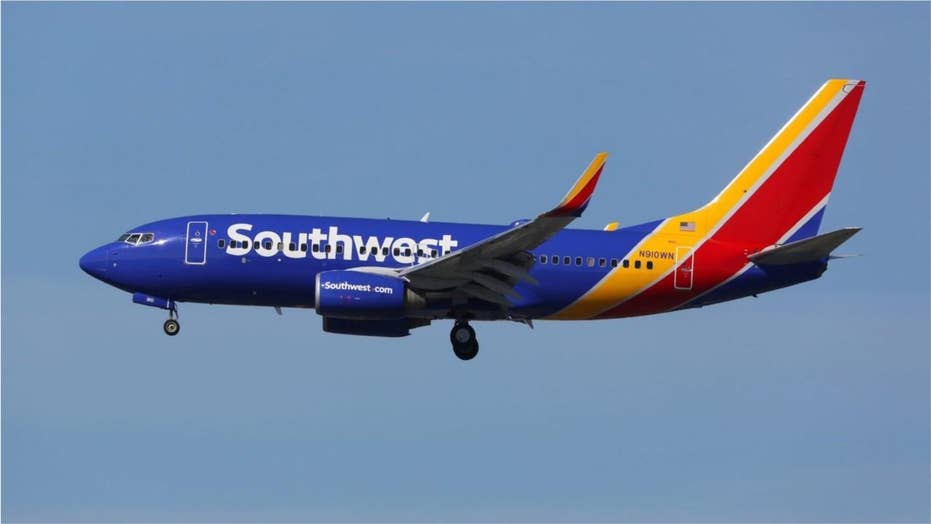 A Southwest Airlines flight traveling from Seattle to Dallas was forced to turn around in mid-flight after officials realized a human heart had been left on board.

A Southwest Airlines flight traveling from Seattle to Dallas was forced to turn around midflight Sunday after officials realized a human heart had been left onboard, a report said.

Passengers were shocked when the captain explained that the heart was intended for delivery to a Seattle hospital after a previous flight from Sacramento, the Seattle Times reported. A Southwest spokesman said it was “absolutely necessary” to get the cargo back “as quickly as possible.”

ACTOR SUES AIRLINE AFTER GETTING PINKY CAUGHT IN ARMREST

“Nothing is more important to us than the safety of our customers and the safe delivery of the precious cargo we transport every day,” spokesman Dan Landson told the paper.

“Nothing is more important to us than the safety of our customers and the safe delivery of the precious cargo we transport every day.”

Concerned passengers used their cell phones to learn that a human heart had only hours to remain viable for a transplant, the paper said.

The heart had traveled from California to Washington state, across Idaho and back to Washington, according to the Times. The Southwest flight spent about three hours in the air before landing back at Sea-Tac Airport.

Dr. Andrew Gottschalk was traveling on the flight and told the paper that while everyone aboard “was happy to save a life,” he still thought the incident was a “horrific story of gross negligence.”

Southwest didn’t provide the name of the company that shipped the human heart, but confirmed that it specialized in shipments that are “life critical,” the Times reported. But no Seattle-area hospitals claimed to be involved, according to the paper.

After the “life-critical cargo shipment” was unloaded, passengers were told to deplane as the aircraft had suffered an unrelated mechanical issue, Landon told the Times. Travelers once again departed for Dallas following a five-hour delay.