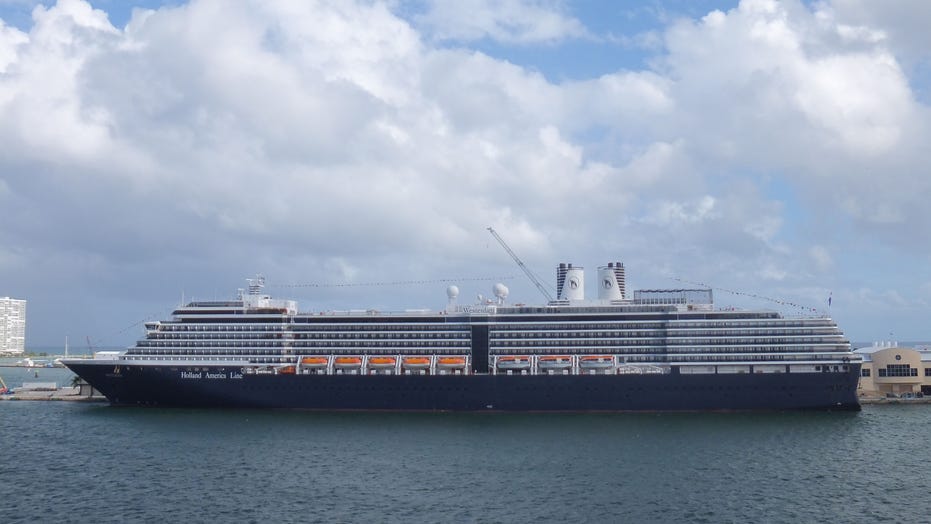 A Holland America vessel found itself unable to port and disembark due to the coronavirus outbreak. According to passengers on board, they’ve been denied at “every port” since leaving Hong Kong in early February.

The Holland America vessel MS Westerdam had to alter its itinerary after it was turned away from Japan due to rumors of a coronavirus outbreak. Holland America has confirmed that there is no outbreak on the ship. (iStock)

A spokesperson for Holland America confirmed to Fox News that the MS Westerdam will be docking at Laem Chabang, Thailand, on Feb. 13. The cruise was originally scheduled to end on Feb. 14 in Yokohama, Japan, but those plans changed when Japan turned the ship away.

Fox News reported that Japanese Prime Minister Shinzo Abe said he suspected some passengers on the vessel had been infected.

According to Holland America, however, there is no reason to believe there are any cases of coronavirus on the vessel, which they also confirmed is not under quarantine.

In a statement to Fox News, a spokesperson for Holland America said, “Following the disembarkation of guests, Westerdam will depart Laem Chabang. The future voyage plan between cruises is still being finalized. The Feb. 15 cruise scheduled to embark in Yokohama has been canceled. No cancellations for cruises with departure dates beyond Feb. 15 have been announced at this time. However, we are assessing the impact of current port restrictions in Asia on cruises departing Feb. 29 or later. We will communicate details as they become finalized in the next few days.”

Passengers on the ship described their situation to AZ Central. Steve Muth, from Onsted, Mich., told the outlet, “We are floating around the ocean. We've been denied, essentially, every port, every country since leaving Hong Kong.”