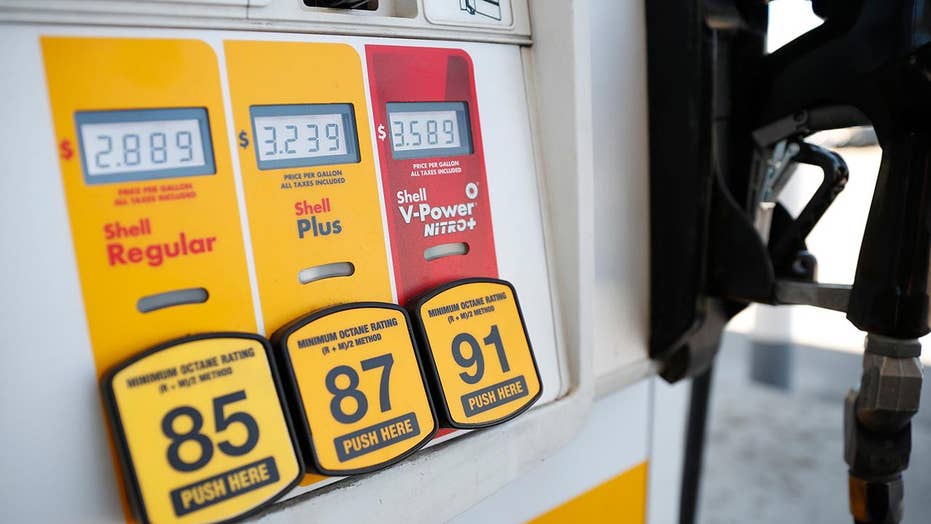 Gas prices drop again, but trend might not last long

Gas prices will hit their highest level since 2014 on this Fourth of July, but remain lower than the all-time high for the holiday.

According to AAA, the national average price of gasoline is $2.86, about 63 cents higher than one year ago.

Prices have been relatively stable over the last week and have dropped 9 cents in the last month, reports USAToday.

Higher oil prices have pushed gas prices closer to the $3 mark in 2018.

“Even with high gas prices, however, most motorists aren’t likely to curtail their travel during the most popular summer holiday,” according to GasBuddy, reports the newspaper.

CELEBRATE FOURTH OF JULY BY SUPPORTING THESE VETERAN-OWNED COMPANIES

This year, South Carolina had the cheapest gas at $2.52.