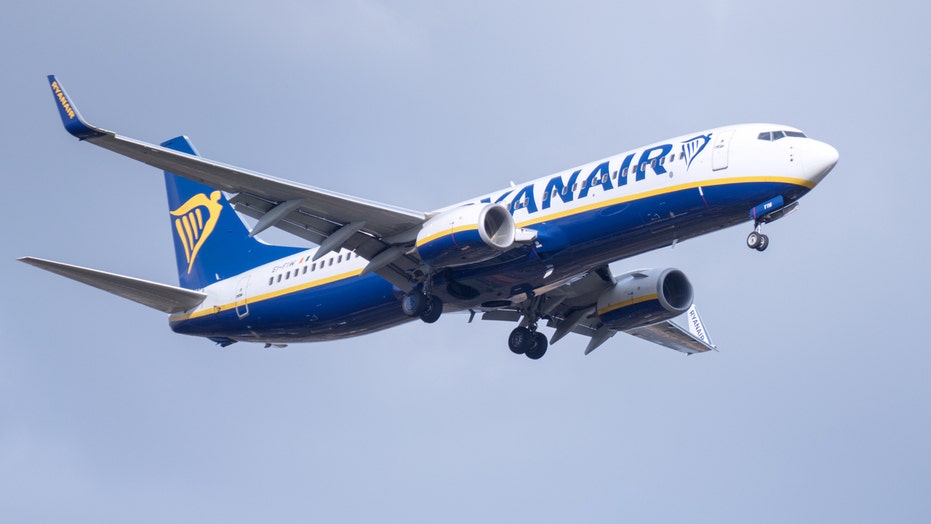 Four passengers on a recent Ryanair flight reportedly fainted aboard the aircraft during the trip, prompting one of the travelers to describe the experience as a “flight from hell.”

The aircraft, which was traveling to Edinburgh, Scotland, took off from Budapest, Hungary, on Jan. 31, according to reports. About an hour into the flight, however, the first of the four passengers — a 17-year-old — allegedly fainted, passengers say.

“Everyone was panicking and we still don’t really know what happened,” passenger Shaun Pinkerton, 27, told The Scottish Sun. “It makes you not want to fly again. It was the flight from hell.”

“It makes you not want to fly again," said one of the passengers of an incident aboard a recent Ryanair flight. "It was the flight from hell.”  (iStock)

Ryanair crew members reportedly administered CPR and oxygen. A representative for Ryanair added that the crew also called ahead to the Edinburgh Airport to request medical assistance upon landing. The Edinburgh Airport confirmed that medical personnel met with the flight when it arrived, according to The Independent.

“The crew of this flight from Budapest to Edinburgh (31 Jan) called ahead to request medical assistance on landing after two customers became ill onboard,” a Ryanair spokesperson said in a statement to Fox News. “The aircraft landed normally and these customers were met by medics for further treatment.”

A spokesperson for Ryanair was not immediately available to comment on the cause of the alleged incident.

Pinkerton, however, claims he has lodged a complaint, adding that he’s apprehensive about taking future flights.

“There was something seriously wrong with that flight, folk were worrying there wasn’t enough oxygen,” he said. ”I don’t know why they didn’t divert the plane to land sooner.”