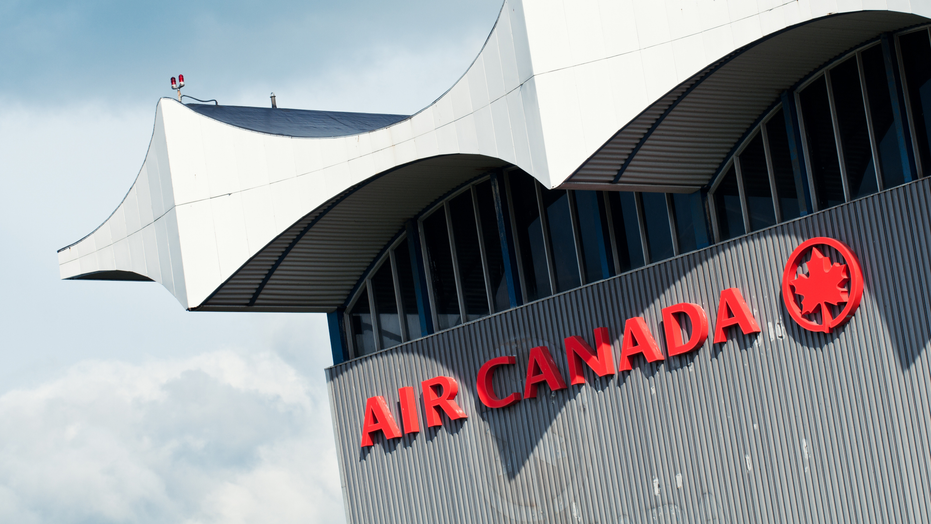 An Air Canada flight has landed safely after making an emergency landing in Madrid on Monday.

Air Canada flight 837 had taken off for Toronto from the Adolfo Suárez-Barajas International Airport just outside of Madrid, before experiencing what the airline called an “engine issue” shortly after takeoff. The plane then circled the airport, burning off fuel before making the emergency landing.

The plane was carrying 128 passengers.

"Air Canada flight AC837, Madrid to Toronto, landed safely at Madrid airport this evening and returned to the gate under its own power. The aircraft experienced an engine issue shortly after take-off. A tire also reportedly ruptured on take-off, one of 10 on this model of aircraft," the airline confirmed in a statement obtained by Fox News.

"The aircraft opted to return to Madrid and circled for 4 hours to use up fuel and lighten the aircraft for a safe landing. The aircraft, a Boeing 767-300, is designed to operate safely on one engine and our pilots are professionally and fully trained for this event. Nonetheless, an emergency was declared in order to obtain landing priority. There are 128 passengers and eight crew on board and customers will be provided hotels and rebooked on other flights. There are no reported injuries."

The airline had earlier said that "an emergency was declared in order to obtain landing priority," according to the Associated Press.

A passenger aboard the flight claimed on Twitter that it was a tire that “went into the engine,” in a post that also contained a photo of a military jet that was sent to monitor the aircraft.

“Pretty scary rough landing, but we made it,” the passenger wrote. “Thanks for all the messages and wishes!”

Coincidentally, Madrid’s airport was also closed earlier on Monday morning after a drone was spotted in the vicinity.

As of Monday, Air Canada had no details of the cause of the engine issue.