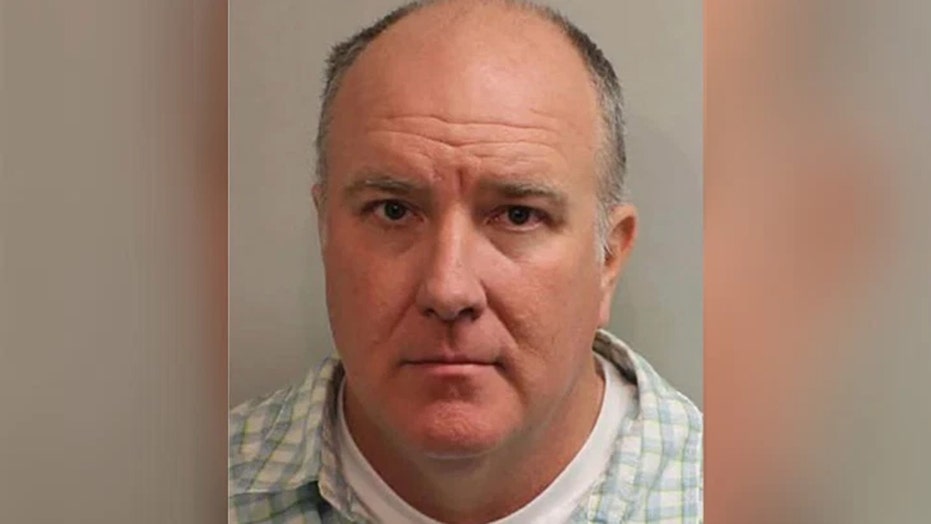 A commercial airline pilot working with Endeavor Air has been terminated from his job for scribbling racist graffiti in a Florida airport.

James Ellis Dees, a pilot for Endeavor Air, was arrested earlier this month after airport police identified him as the culprit from video surveillance footage. According to police, Ellis had written messages containing racial slurs in the airport’s bathroom and parking lot elevator, including “No n-----s” and “No s----s,” as well as the pro-Trump hashtag “#MAGA.”

Dees reportedly admitted to putting up some of the offensive graffiti when questioned, The New York Post reported.

He also claimed it had been a “really tough time” for him, and that he was suffering from “anger issues,” per court documents.

Dees was then reportedly released following questioning, at which point he reported to a scheduled flight, where he soon decided he was not in any condition to fly, CNN reported.

Dees was later charged with criminal mischief, and determined to have caused property damage totaling less than $200, police records show. He pleaded not guilty in an initial court appearance

Endeavor Air has since confirmed Dees’ termination from the airline.

"These actions in no way reflect the values of Endeavor Air, and this individual is no longer employed by the airline," a representative for the airline told Fox News.