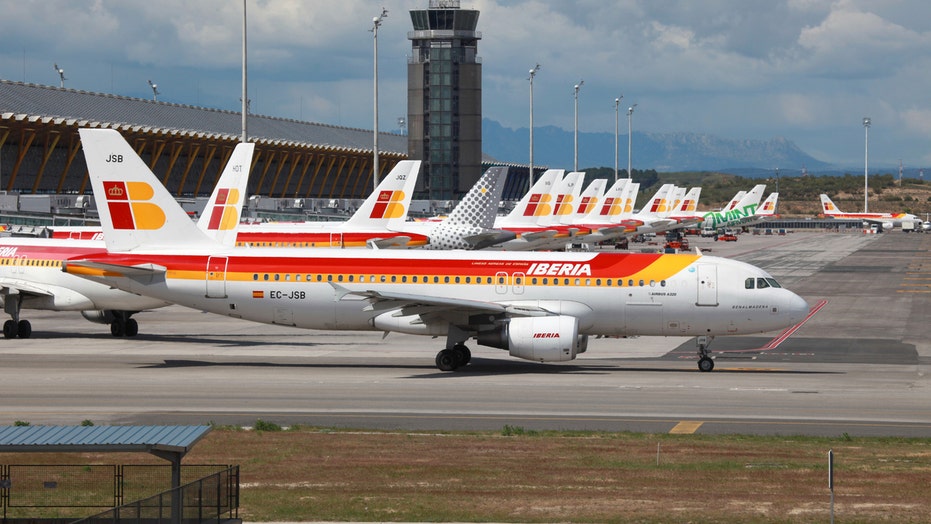 The European Union is aiming to make sure Ecuador’s airports remain open after officials in Guayaquil, Ecuador’s largest city, attempted to stop an arriving flight from Spain earlier this week.

Cynthia Viteri, the mayor of Guayaquil, confirmed on Wednesday that she supported local officials in blocking off a runway at the José Joaquín de Olmedo International Airport, which they accomplished by strategically placing trucks in the path of any incoming aircraft.

The move was designed to stop an arriving Iberia Airlines flight that was sent to retrieve and evacuate European citizens, Reuters reported.

Footage taken by a helicopter above the airport on Wednesday shows at least a dozen trucks parked on the landing strip.

Viteri later defended the decision to block off the airport in a Facebook video posted on March 18, before revealing the following day that she herself had tested positive for COVID-19.

Meanwhile, Ecuador’s Ministry of Transport and Public Works seemed at odds with Viteri, releasing a statement of disapproval over the actions of the mayor. The department also confirmed that the plane – which was carrying only crew – was unable to pick up the travelers waiting to fly back to Spain at Guayaquil’s airport, but eventually landed at an airport in Equador’s capital of Quito, where it picked up 170 passengers for a return flight.

The European Union subsequently requested that Ecuador “provide guarantees of security in the use of the airports of Quito and Guayaquil for the arrival of empty flights ... and the exit of European citizens," per Reuters.

Ecuador had banned incoming passenger flights as earlier this week, in response to a growing number of positive coronavirus cases in the country. As of Thursday, the country had reported 260 cases and four deaths, Reuters reports.