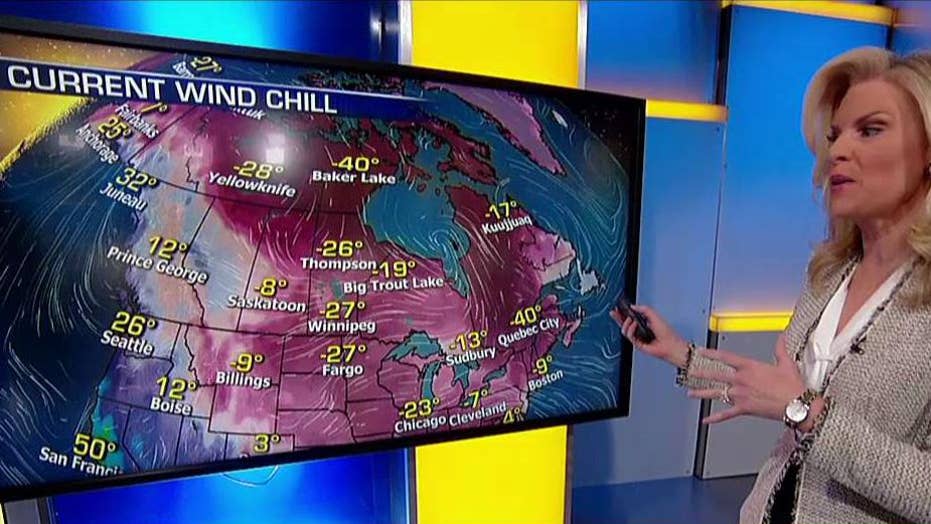 Disney World, Universal Studios and SeaWorld have decided to close their water parks ahead of the frigid wintry temperatures scheduled to hit Florida this week.

On Tuesday morning, Universal Studios confirmed that Volcano Bay will be closed through Jan. 5 due to “cold weather” via a Twitter post, and directed visitors to a hotline for any updates on the park’s reopening.

THIS DISNEYLAND TREAT IS SO POPULAR, PEOPLE WAIT HOURS IN LINE FOR IT

The National Weather Service issued a Winter Storm Watch early on Tuesday morning for southeast Georgia, northeast Florida, and portions of the North and South Carolina. Ice and freezing rain are expected into Wednesday morning, possibly mixed with sleet and snow.

Much of the nation has been gripped by especially cold or freezing temperatures in the days following Christmas, with the NWS issuing advisories for places as far as south Texas.