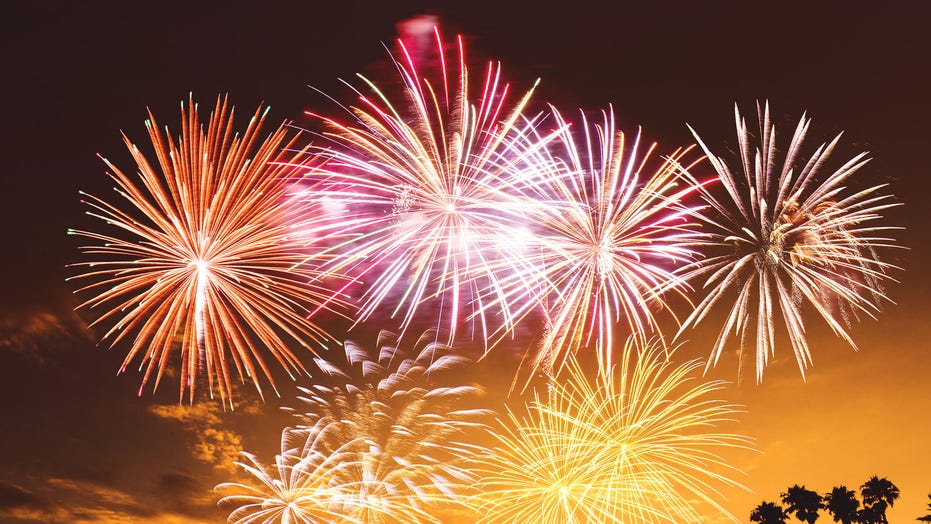 A family fight that unfolded in front of hundreds of park visitors in Anaheim, California is being investigated by police after being caught on video; William La Jeunesse reports.

Fireworks at night are great, but people are apparently way less excited to see them at six in the morning.

Guests and residents living near Disney World in Florida were treated to a preview of the park’s fall fireworks display early on Tuesday morning. While some people appreciated the unique show, others apparently would have preferred not to have fireworks exploding outside their windows while they tried to sleep.

The early-morning display was a test run for the Halloween Not-So-Spooky Spectacular show, WKMG News reports. The fall-themed show is set to begin on Aug. 16 and it reportedly features a brand new fireworks show.

According to the Disney Parks Blog, Disney World is introducing a new Halloween fireworks display for the “first time in 14 years.”

“This new show will feature state-of-the-art projection effects, lasers, lighting and dazzling fireworks that come together to tell a not-so-scary story about how anything can happen on Halloween night,” the blog states.

DISNEY REP SHUTS DOWN ORLANDO-BASED AIRLINE RUMORS: 'NO TRUTH AT ALL'

While the show promises to be “not-so-scary,” some Florida residents had the opposite reaction to the early-morning fireworks test.

One resident took to Twitter to express their anger, posting, “I never tweeted this because I was very angry and went back to sleep but I woke up at around 6 a.m. this freaking out because I thought someone was trying to break into my house but it ended up just being Disney setting off their fireworks...AT 6 IN THE MORNING I was so angry.”

Another resident tweeted that she thought someone was trying to break into her apartment. Another resident responded to her, claiming that he initially thought the fireworks were “gunshots.” He later clarified that he recently moved to Florida from New York City and described the test as “amazing to watch.”

Another Twitter user posted, “Hey Disney, I understand the 9 p.m. and midnight fireworks during the summer. But 6 a.m. ‘testing’ fireworks is a bit much. Woke me up this morning. You should buy me a coffee.”