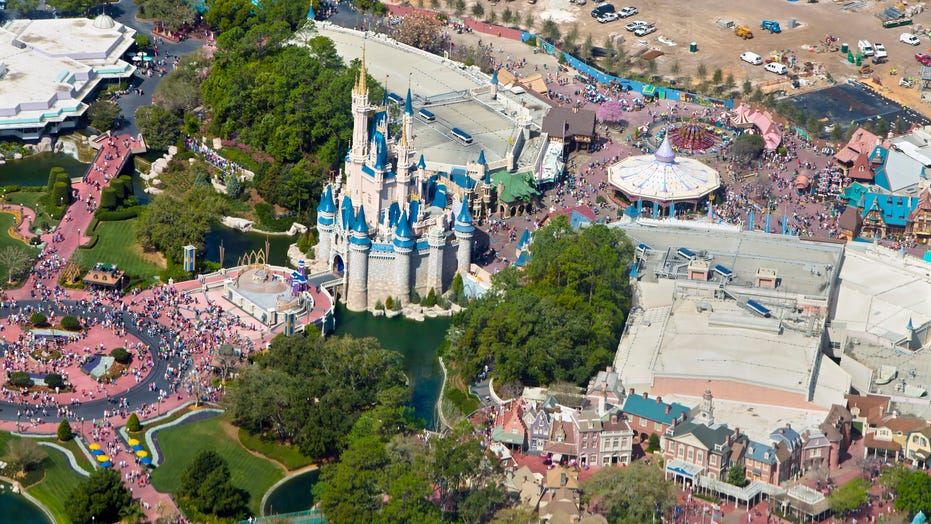 Disney World recently made headlines when it started accepting reservations for the beginning of July. But the park, which is currently closed due to the coronavirus pandemic, has issued no official reopening date.

While some took the news as a good sign, one park exec recently pushed back.

Thomas Mazloum, a senior vice president at Walt Disney World Resort and member of the Orange County Economic Recovery Task Force, recently spoke about the park’s plans to reopen, WESH 2 reported. While he acknowledged that the parks are taking reservations for July, he said this doesn’t necessarily mean that’s when the park will reopen.

A Disney World exec recently stated that the park won't necessarily be opening in July even though guests can book reservations starting that month. (iStock)

“We have taken reservations for July, but that does not mean we are operating in July yet," Mazloum explained, according to the news outlet. "We opened up Shanghai, which went extremely well. But, at this point, we have nothing really to report about Walt Disney World yet.”

Meanwhile, it was revealed on social media that Disney World had only recently canceled reservations that had been previously placed before the parks shuttered, for the first week of June.

Shanghai Disneyland recently reopened its doors to the public after closing in late January amid the then-worsening coronavirus outbreak. Fans across the world have been looking to the park as an example of how Disney World and Disneyland might handle reopening in North America.

In a statement obtained by Fox News when the reopening was announced, Disney CEO Bob Chapek said: “We know how much our guests have been looking forward to returning to Shanghai Disneyland, and our cast is excited to begin welcoming them back. As the park reopens with significantly enhanced health and safety measures, our guests will find Shanghai Disneyland as magical and memorable as ever.”

Shanghai Disneyland had also been limiting the number of guests by requiring advance reservations. Despite this, tickets for the reopening reportedly sold out immediately.