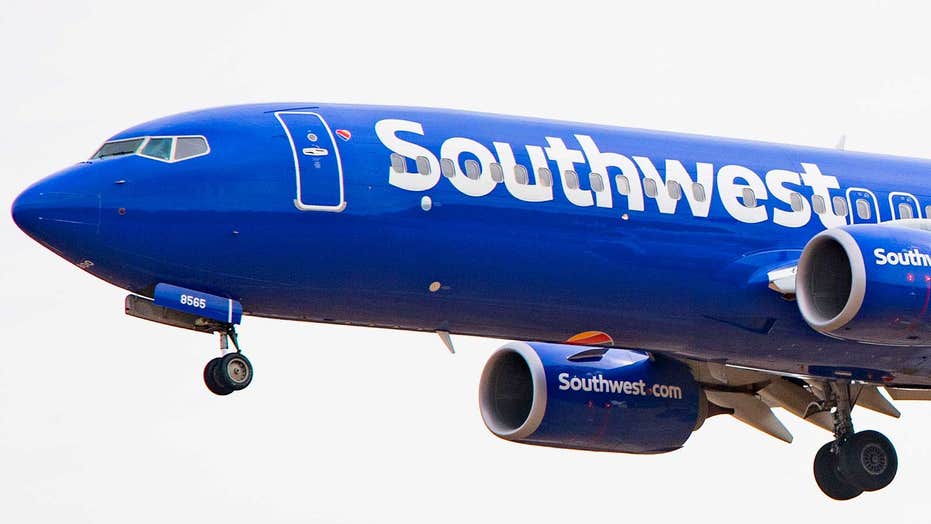 Jon Morrow claims in a lengthy Facebook post that he had booked a flight on Southwest Airlines and informed the airline that he required special accommodations. To which, the airline allegedly offered to give him an aisle chair – a small metal wheelchair capable of fitting down the aisle – to transition him into his seat.

Southwest said in a statement to Fox News that employees at every gate location they serve are trained to assist with lifting and transferring customers into the aisle chairs.

However, Morrow writes that due to his extreme medical condition, he is unable to use an aisle chair.

“I can't transfer myself, and I have brittle bones, as well as a fused spine. I also can't move from the neck down. I also have a letter from my physician stating that it would be EXTREMELY dangerous to transfer me by hand on an airplane. There simply isn't enough room for everyone to have proper body mechanics,” Morrow explained in his Facebook post, after writing that the airline told him they would call the fire department to help transfer him into his seat — an offer that Morrow points out still is not medically advisable.

Morrow said he told the airline he would be bringing his personal Eagle Lift device — a device that is used in airports all over the world, but is not widely used in the United States. Morrow wrote that he purchased the expensive $15,000 lift as a Christmas gift to himself to make traveling easier. He also had the manufacturer of the lift train and certify his caregivers in how to properly use it, he wrote.

“And then I booked THREE tickets on Southwest and told them I would be bringing the Eagle as well as licensed personnel to use it,” he wrote.

Morrow claims initially Southwest said he could bring the device on, but later contacted him to say he would not be allowed to board with the Eagle Lift.

Southwest said in a statement to Fox News that employees at every gate location they serve are trained to assist with lifting and transferring customers requiring help. (iStock)

“Mind you, this is a device that is standard operating procedure for all passengers in wheelchairs outside the US. It's been used safely on thousands of flights. I'm also providing the Eagle and trained personnel at MY expense,” Morrow wrote in the post.

In a statement to Fox News, a spokesperson for Southwest said the reasoning was because their staff was not trained in the use of the Eagle Lift.

“In this instance, the Customer was informed that we do not have boarding procedures for the safe use of his personal Eagle Lift device nor do our Employees have training for storage of the device. This final decision was made after reviewing the device’s specifications and the requirements for transporting it and the Customer safely,” the statement read.

Though Southwest goes on to say in the statement the airline has “been in contact with the manufacturer of this device to learn more about the device’s unique handling and storage requirements,” Morrow was ultimately not allowed to bring on the machine.

Morrow writes in his Facebook post that he is hoping his incident will force change for others who may need an Eagle Lift to travel.

“So, here I am, appealing to Facebook. Not only for myself, but for everyone else who needs this device,” he wrote. “People who cannot transfer themselves should not be manhandled by firefighters. They should be able to use a device built and tested for that exact purpose, recognized worldwide for its safety and efficiency.”

“People in wheelchairs should be able to fly. Let's take this one small step toward making it happen and approve my flight,” he concluded.

Morrow did not immediately respond to Fox News’ request for comment, but did publish an update on his Facebook page showing him successfully seated on a JetBlue flight.